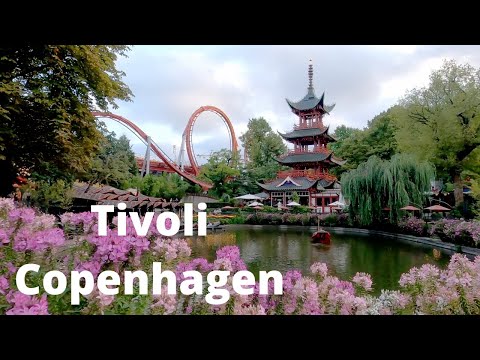 Welcome to Tivoli Gardens or simply Tivoli in Copenhagen Denmark. Tivoli was founded in 1843 and is 179 years old and thus one of the oldest amusement parks in the world. This is the Pantomime Theatre. It was built in 1874 in chinese style architecture.

The classical Italian commedia dell'arte tradition is performed daily. There are room for 120 people in the seats and up to 1000 people standing. Tivoli is located very centrally in Copenhagen. With the Central Station on one side and the townhall on the other. This is the 5 star Nimb hotel. The building is from 1909 and is in a moorish-inspired style. Other than a hotel the complex also offers various restaurants, a cocktail bar and a bakery.

If you noticed we haven't passed any rides yet. That is because most of the rides are located in the back of the garden. The field to the left is used in the summer for hosting spectators of the concerts on the scene. Every friday during the summer Tivoli will host concerts with famous danish artists. The Tivoli youth gard also perform concerts here. We will get a better view of the stage later.

During the off season the grass is transformed into different venues depending of the season. During christmas there is a christmas market and the fall hosts a halloween themed venue. The fountain area is considered the heart of the park. There is always beautiful seasonal flowers in this area. It is an area where people can relax. Unfortunately for us the fountain is not running at this time. During the off seasons this area is also incorporated into the theming of the season.

The Swing carousel is a fun and classic ride. This is the Tivoli concert hall. Inside you can experience both classical theatre and contemporary musicals. It has a capacity of 1200 people. It opened in 1956 after the earlier concert hall was destroyed during the WWII. Every saturday night during the summer the park hosts a wonderful fireworks display from the top of the concert hall. His is a statue of the danish composer Hans Christian Lumbye, Like many theme parks Tivoli also has a sight seeing train. However in Tivoli it is not a train but a tram, It's the famous Line 8. It's inspired by the real Line 8 which used to run on the streets of Copenhagen.

The rollercoaster is called 'The Demon' and it is inspired by the Chinese dragons. The Dragon Boats got its name in 2000 with the theming of the Chinese area. Before that they were simply called The Boats. The tower we see in the background is the clock tower of the town hall of Copenhagen. Tivoli is filled with many shops. Everything from souvenirs to home decor.

We are now entering The Orient. An area of Tivoli themed around a desert oasis. The Golden Tower is another of the thrill rides. It is 63 m tall and offers a great view of the city before ending in a free fall. The spinning ride is called Fatamorgana.

Tivoli is not only for the rides. Many people chose to go here just to stroll around the lake. There is a great lightshow on the lake during the evening hours. This is probably the most famous photo location in Tivoli. It is quite iconic for the park. The lake is full of carp fish. There are a few feeding stations located around the lake. The Glass Hall is another venue for theatre. Many famous people have performed here.

The Tivoli Guard has its home here. The guard with its 175 years is the oldest youth guard in the world. The guard is famous around the world and travels to many countries to perform. The guard is also a music school for children aged 8-16 The frigate Sct. Georg III Admission to Tivoli is 145 danish kr. However children up to age 7 is free of charge. Admission does not include rides. For this you will have to purchase a ride pass for an additional 165 kr.

They made it this way because many people only wants to enjoy the garden itself. There are also various memberships, which all gives free access to the park and some also for the rides. This ride consists of a journey through 32 fairytale scenes from the works of the famous Hans Christian Andersen. We are now walking through The Arcade. The ceiling is full of mirrors which gives a cool feeling when walking through. On the right you can buy all the standard fair candies like cotton candy and caramelized apples.

We are now entering The Merry Corner. An area themed around renaissance Danish houses. As well as the danish astronomer Tycho Brahe and the stars and universe. The ride up high is called The Star Flyer. With 80 meters i's one of the tallest carousels in Northern Europe. There are lots of arcades and games in this area. We are now entering The Alley.

The Alley is a fantasy designed on a Danish market town. It's filled with old fashioned shop signs like a boot, a bicycle and a Pretzel. This is the secondary entrance to Tivoli. It is right across from The Central Station.

The Roller Coaster. It's from 1914. It's one of the oldest running wooden coasters in the world. It's themed as an alpine mountain and station. Of course there has to be a japanese garden next to the japanese tower. We'll just take a walk through the china town here towards the end.

A little firetruck. We are now approaching the far exit of Tivoli. Here you will exit towards The Glyptotek and away from the town square. There are two dedicated exits as well as the two entrances, from which you can also exit. Thank you for watching this tour! Let me know if you liked it and dont hesitate to subscribe. 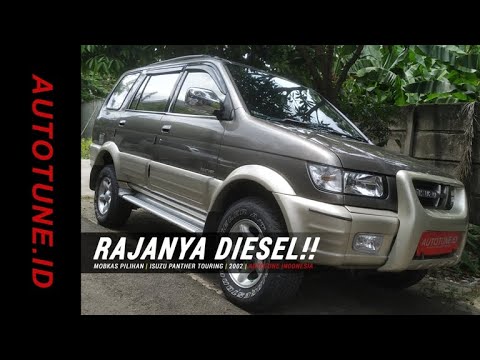 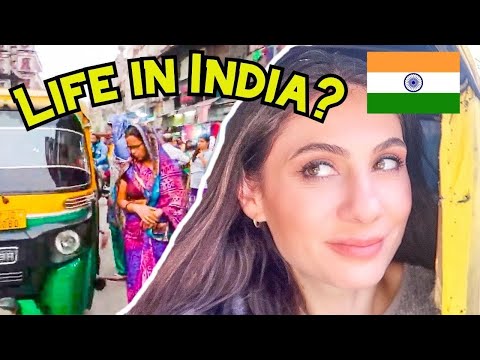 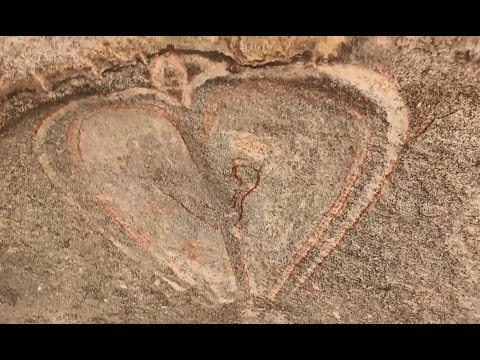