How Expensive Is Turkey (Türkiye) in 2022 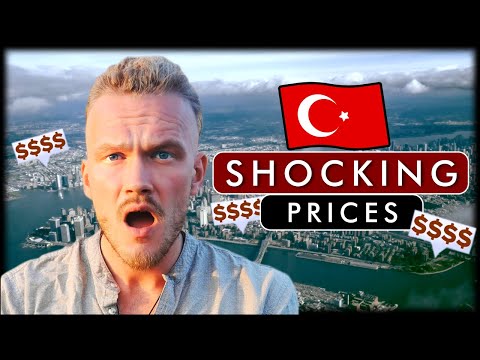 turkey is one of the most popular  tourist destinations in the world .  but I guess you've heard about the extreme  inflation rate or maybe you know the fact   that this here A Hundred Turkish lira Bill 10  years ago was worth about 40 euros yet today   it's worth about 5. so things really change  fast. but it doesn't matter if you're here for   a week holiday or want to stay for a longer  time, because in this video we have created   a complete guide of all the prices you need  to know if you want to visit Turkey.

we are Joe and Liisu and for the past one  month we have been traveling around turkey.   every month we calculate our expenses and when we put it  all together, and when we were calculating how much   have we spent in Turkey we were quite shocked.  inspired by those numbers we decided that today   in this video we're gonna talk how expensive  is this country. from food to accommodation   and even plastic surgery... why are you looking at me  because I'm not the one who got plastic surgery. and during all of this discussion we will  also share what we personally spent this month.

also in the end of this video we decided  that we want to share with you how do we make  money. how is it possible that two unemployed  YouTubers travel like us? because isn't it just   lovely looking into other people's wallets. and  the first thing that we want to talk about is   something that everybody can relate to. Food. our  food topic is made into two parts. first one of them is gonna be eating outside  restaurants, and the other is supermarkets   and markets. I have to say that if you come to  Turkey as a tourist, if you earn your money in   Euros or dollars, then the prices in in the stores  are gonna seem to you a fair bit cheaper. and to

give you some examples. let's say milk is gonna  cost you 80 Euro cents per liter. bread is quite   cheap. okay so it's gonna be like 25 Euro cents. eggs  12 pack is like 1.3 Euros. onions are like 30 Euro cents.   apples about 70 cents. a kilo of cheese is gonna be  like five euros. Coca-Cola very importan.t because   you can relate to it probably. and I'm addicted. is one Euro for a two and a half liter bottle.   so how much did we spend in supermarkets  and markets this month? our accountant says...

137 euros. and now to the second part of the food  expenses. and that's eating out. I'm sure you've   heard about Turkish foods. and Turkish restaurants  are known all over the world. it's the same here   I don't think I've seen another country  where like there's so many restaurants.   they're literally everywhere. In the past month we have had 25 meals in restaurants.

which is 6 out of seven days every week. and spent about  200 Euros on eating out. and talking more closely   about the prices of eating out. than regular  street food you can get... which is really good and   they haven't made us sick not even once... street food, street food is good, eat Street Food...   regular Street Foods is gonna be about one and a half to two and a half Euros for a  belly full.

then a mid-range restaurant like cheaper more local places. for both of us a good belly full, for me means a soup and a main course for Liisu a main  course. and usually two cups of ayran or  some kind of a drink and two teas.   will cost from six to like seven  euros. for two people anicer places will cost around 10 euros. and it includes  dessert usually. and the really really nice places

we've had one luxury place .I don't remember  what was the luxury place. but it cost 15 euros. that was the iskender place. you loved so much. oh I remember . this Iskender place. that's the place where Liisus   favorite food was invented. and to give you one  more comparison then Big Mac meal or a similar.   Is gonna cost like four Euros. and it might sound like it's cheap    But the thing is that if you take the Turkish minimum  hourly wage then people would have to work three hours.

for one McDonald's meal. and if it was the same in Germany or the USA.  the Big Mac meal would cost 30 Euros or 30 dollars. that's so expensive! so it's it's a luxury  here. and this just shows that  although for us as tourists it might seem cheap, but not for the locals. just the inflation  has done its job in a worst way possible. as we mentioned it's cheaper with euros and dollars. but  you're still gonna have to exchange them.

best way to exchange them is with Wise. don't worry this video is not sponsored by  Wise It's just our own experience that with them  it's cheaper than Banks and the exchange rate   is much better than what you get on the street.  I think thanks to the fact that we've been using  Wise for so long they have this inviting program.  and if you use that link down in the description, you get   a first transfer of like 500 British pounds or  dollars or something for free. so if you need to exchange currency you can check out that link over  there but no pressure it's not sponsored by them. but moving on to the next thing. we should  talk about is the price of accommodation. and for

us the cost has been zero. how is that possible? we'll tell  you in a few seconds. fou years Turkey has been   one of the top 10 most visited countries in  the world. and if you come here as a tourist these   are the prices that you should be ready for. I know  many tourists come here for a resort.    All-inclusive holiday. and in that traveling style: low end  prices start from about 50 to 60 dollars a night.   all-inclusive mid-range is probably like a hundred  dollars a night. and if you want real luxury then about 200  dollars a night. but if you're more adventurous.

and don't really want to stay in one place, only  in a resort, and want to travel between cities.   then the prices are going to be different. low-end like 20 to 30 Euros per night in an Airbnb.   or a cheaper hotel. and luxury already starts from  like 100 euros. so that's short term.   but if you're thinking of coming here for a  longer term, doing remote work or something,   then there are good options. monthly rent  for a Airbnb in Istanbul and  antalya. you can get a decent  Apartment between 300 and 500 euros a month.   and from 800 you can already get a luxury  apartment.

if you want to come with a whole family and have a nice place  then 800 Euros a month is a real luxury.   if you go to smaller cities then the  apartments are going to be a lot cheaper.  for 100 to 200 Euros you can  actually rent a place for a whole month.   but how did we only spend 0 euros on accommodation? we live in our car. because our home likes to drink diesel. and compared  to when I was in Turkey last year last summer   diesel price in liras has gone up four times  so that's quite scary that's a four-time rise   yeah but when you put it in Euros then a  liter of diesel is gonna cost you about 1.4

this is still 30-40 percent cheaper than in European Union.   we spend the 182 Euros on diesel and since our home  is always moving around it needs fixing.   we also went to a car mechanic. you might have seen  that video over there. and fixing the whole  thing, cost us 180 so our home costs  have been 362 Euros this month. pretty much our   Caravan has cost us the same as a average rent  would have. so far we have talked about 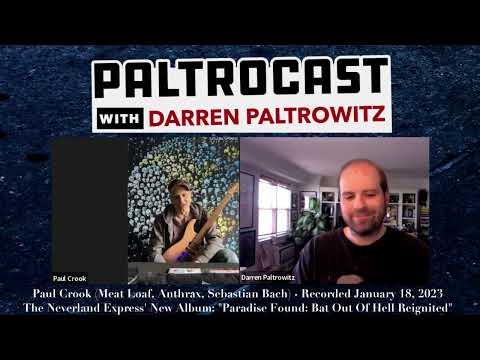 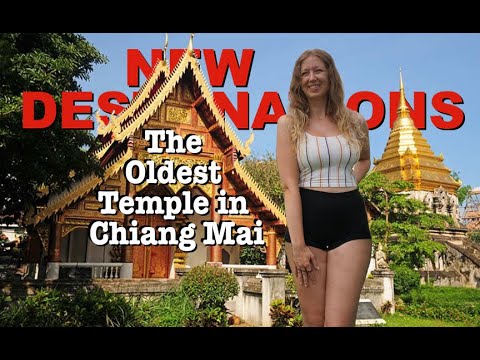 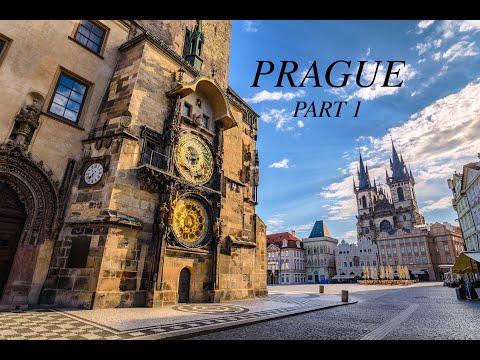