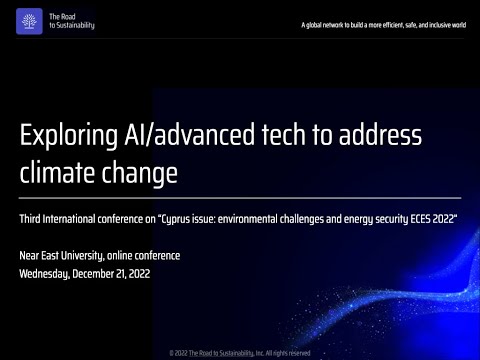 Exploring artificial intelligence advanced  technologies to address climate change. This is a   prerecorded version you can find the full agenda of the conference on http://eces2022.neu.edu.tr. First of all I would like to  thank the Near East University   for inviting me to this prestigious  conference, and more particularly to   Mr Bolouri and the president of the  conference Professor Dr Gökçekuş. I take this opportunity to wish everybody celebrating Happy Holidays excellent health and happiness. My name is Yael Rozencwajg and I am the founder and CEO of Nevelab Technologies and the Road to Sustainability.

I'm also the chair of  the IEEE standards AI/S wellbeing initiative and board advisor at growing startups. A case study  will follow this keynote presented by Mr Yangbo   Du, a member of the road to sustainability and  managing partner Investments at Innovo and then   a Q&A between us. The road to Sustainability is an  inclusive network focused on enhancing sustainable   communities you can find us on all social channels  and the http://roadtosustainability.com. Nevelab is a   purpose-driven platform that leverages artificial  intelligence to provide organization with the   tools to integrate sustainable imperatives while  generating actionable insights you can find us   on http://nevelab.com. Greenhouse gas emissions must  be reduced by nearly half by 2030 and then to

Zero by mid-century to avoid the worst effects of  the climate change. Hundreds of organizations and   countries have joined the pledge. Apple 2030. Amazon  2040. The US 2050 and China 2060. Yes but many Net   Zero commitments are either Limited in scope or to  a goal that the company has yet to figure out how   to achieve. Hope is not a strategy. Transparency  won't solve the problem and most road maps fail.  We don't know how much is achievable today  versus what require different technologies.   We need to understand the current state of climate  change clearly the near future may be divided into   two distinct phases title monetary policy. High  inflation and slowing growth will continue into   2023 necessitating careful investment positioning.  However the good news is once's real interest rates

peak, the economic cycle will shift creating  opportunities to increase risk asset allocations   with the Russia-Ukraine war continuing an  economic uncertainty looming organizations   must be prepared for increased threats yet the  ongoing crisis presents opportunities more than   ever it's time to look for innovative solutions  alternative energy sources and different supply forms.  Three perspectives to slow down greenhouse  gas emissions for climate-focused goals. Strategies   and activities. New financial solutions:  moderate inflation for more productivity   gains. New business opportunities: support new measures to ease the burden of those most affected.   New tech systems: emphasize the technological  revolution. Incentives are needed to encourage   the sustainability transition but a large part  of this transition the energy the environmental   transition is inflationary what is needed next  for the world to unleash the state on the climate   crisis climate adaptation helping people animals  and plants to survive despite Rising climate   volatility climate resilience and mitigation  the result will be a more robust World economy   a robust implementation mechanism must back up  commitments incentives for developing countries to   prioritize new protection nature-based Solutions  and credible Innovative financing to reinforce the   systems allocate new models and channel funds to  high value conservation projects here is what is   needed cut emissions realign science-based  targets control deforestation more risks   more emerging Technologies there is no one size  fits-all approach to climate change each company's   policy will depend on its particular business  and should mesh with its overall strategy the   system must include initiatives for every company  to mitigate climate related costs and risks in its   value chain systemic changes and our ability to  adapt to Evolution requires us to move the needle   forward technology plays a critical role in our  lives at the community local level the main Tech   barriers to overcome for a more sustainable Planet  are engagement awareness and adoption at the   Enterprise organization level a simple view of the  process could be research and development explore   measure and manage to reduce negative impact  through critical data market validation defined a   mission and the purpose to enhance organizational  capabilities producing at scale we want the value   to support market demand for responsible economies  what type of Technology do we need for what   purpose what climate issue are we addressing if we  use a SWOT model to help improve Capital knowledge   and our Effectiveness what are our strengths  weaknesses opportunities threats strengths   bold leadership specific skills movement  capacity building and diversity weaknesses   lack of Legacy systems no inclusion and no ethics  opportunities carbon Zero Energy Efficiency Supply   Chain management threats uncertainty insecurity  population in need our climate driven Tech can   benefit our businesses by implementing climate  driven Solutions at the core of our systems   Financial Services reporting productivity growth  Healthcare software and Hardware manufacturing   logistic and supply chain retail distribution and  optimization public sector safety and urbanization   considering that companies can use critical data  operations leadership core values and progress   to address the growing challenge knowing that the  world population is now at 8 billion people 25 of   the world population is about to face a Warner  crisis severe food insecurity at 276 million   people and knowing that 1.6 billion people living  in adequate housing conditions a hundred million 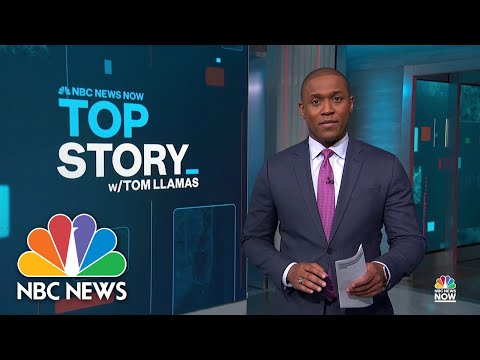 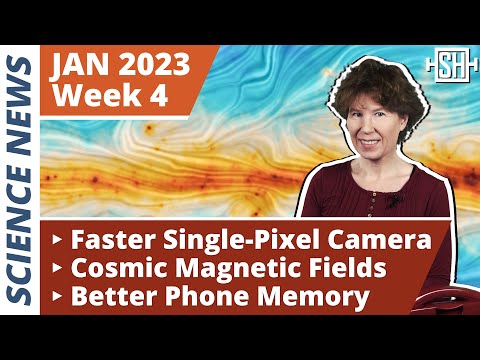 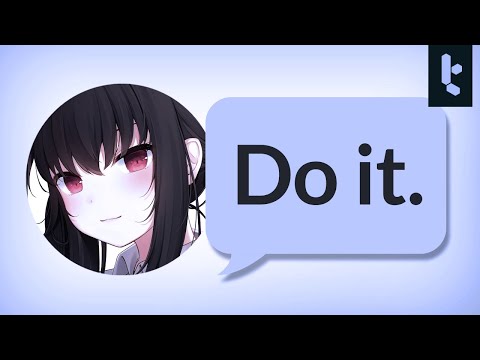