Do Transmissions Ever Need to be Serviced?; Inflation Reduction Act and EV/Hybrid Tax Credits 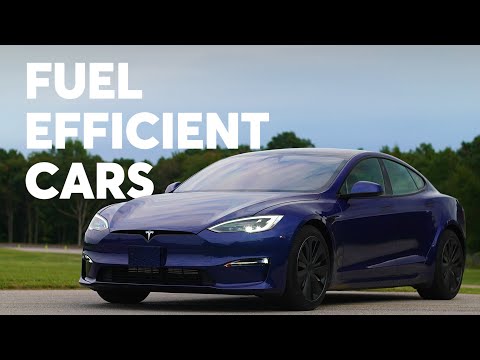 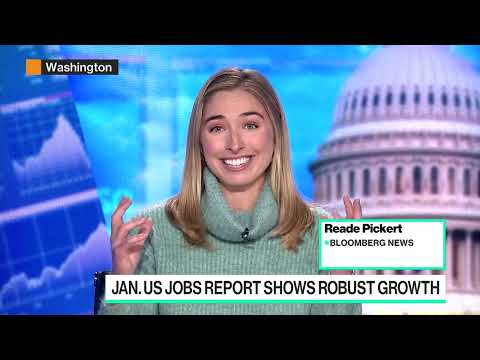 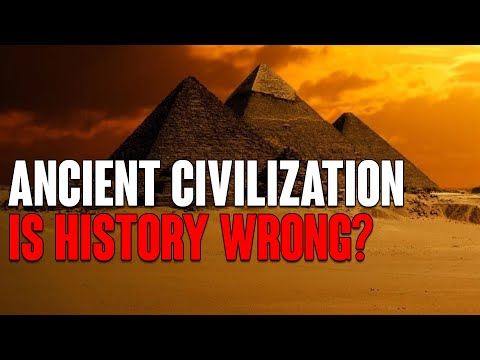 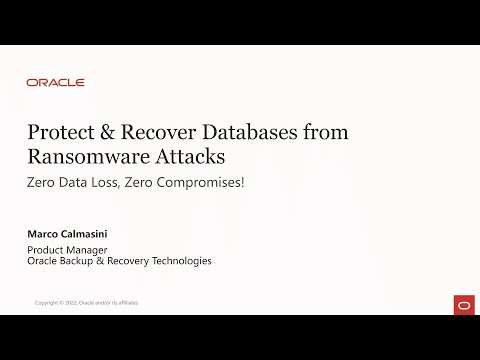