BYOND Thursday: 5G's Role in the future of mobility in Thailand 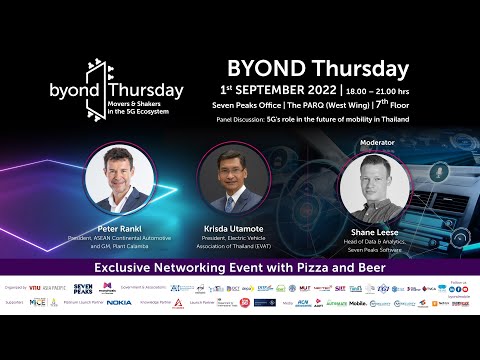 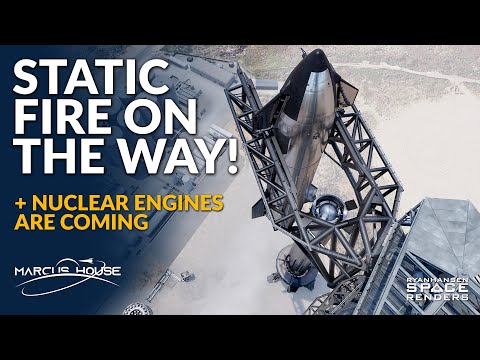 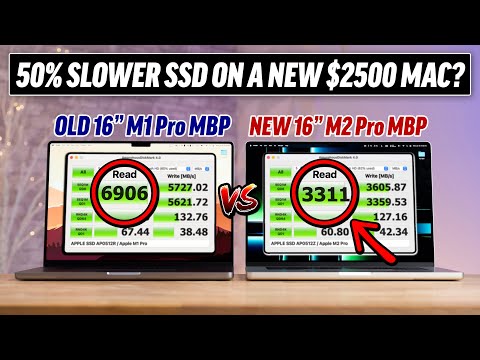 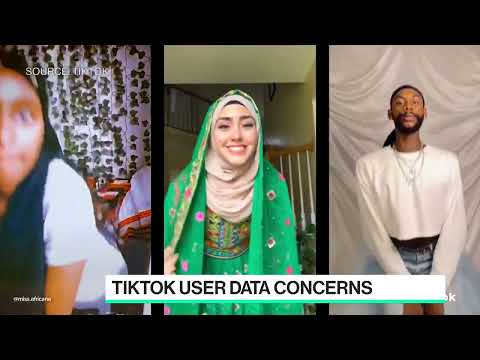