Tax Credits - What are they? A High Level Overview | One Stop Business 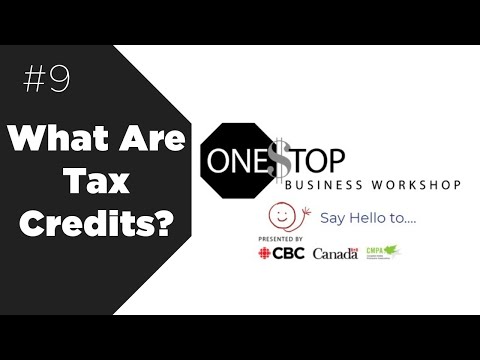 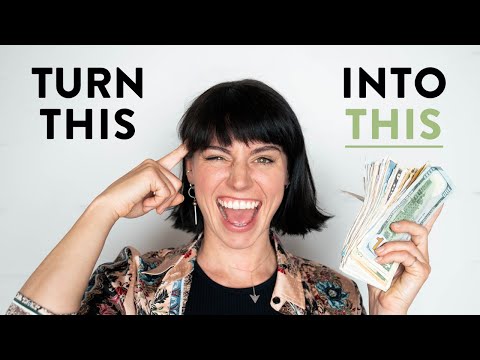 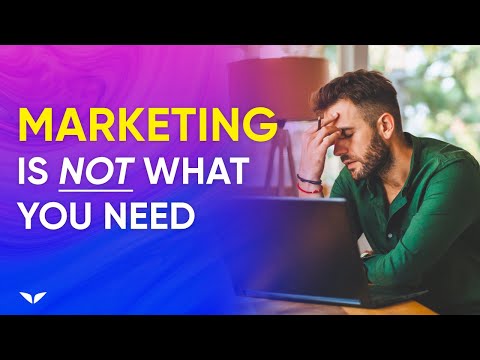 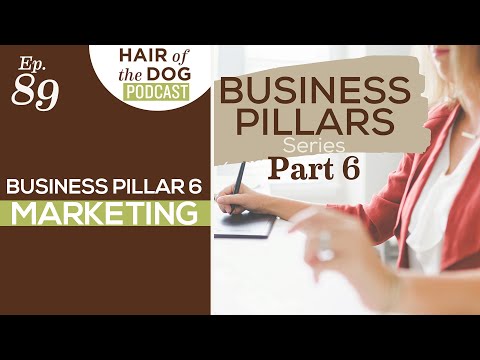