Q&A with Bianca Juárez Olthoff: The Art of Starting Your Business 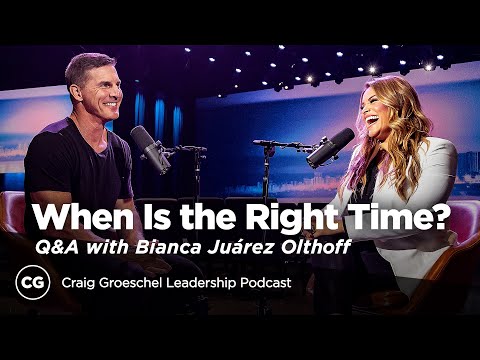 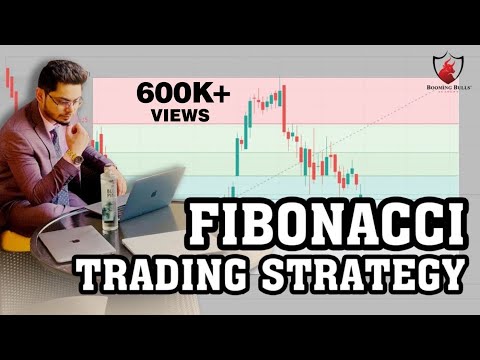 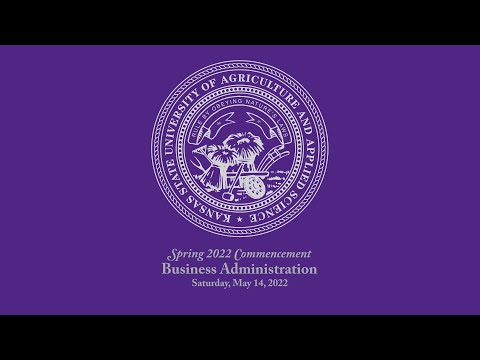 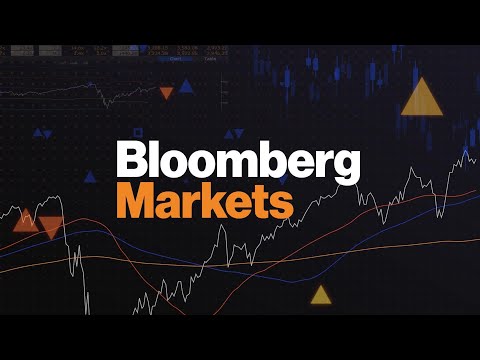