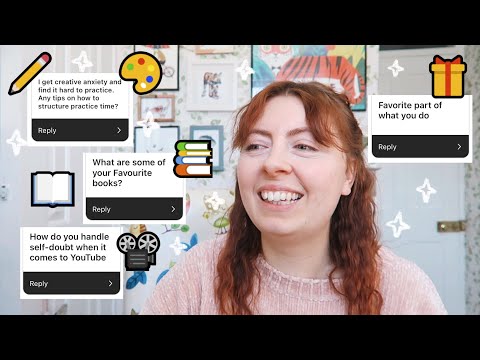 Hi everyone welcome back to another video so  today we're going to do a Q&A I really want   to say like welcome back to another studio vlog  but it's a Q&A today. There are going to be some   art related questions and some other like get to  know me questions as well. I ask for questions on   Instagram by the way so make sure you follow me on  Instagram I actually have two I have we're getting   off topic already but I have one Instagram for my  illustration account another for my shop they'll   be in the description. If you're new hI my name's  Emma I’m an illustrator I also have an etsy shop   and like I said I usually make studio vlogs  where I show kind of like the behind the scenes   of running a small business yeah so I’m going to  get into the Q&A if you want to draw at the same   time or do some cooking or cleaning or whatever  you want to do then go ahead I’m not going to put   anything on the screen so it's just going to be my  face. So Bia who goes by Apenas illustrator said   "what is your background regarding studies?" I always  loved art and it was my favorite subject at   school and I did art for like A levels as well. In the UK generally you do art until like

year nine and then you choose whether  or not you want to like carry on for gcse   and A level. I didn't actually do so well in my  A level as I did in my gcse I think because by   the time I got to sixth form we had a little bit  more kind of freedom and we had quite   a few free periods which was time that we probably  were meant to be working on stuff and I don't feel   that I was very disciplined with that and also  I think I was just going through kind of stage   where I was getting to like to the end of school  and I was just kind of thinking oh I don't know   what to do I don't know if I want to go to uni  or not. I worked for a bit and then I decided   that I did want to go to uni. So I went to uni  a couple of years later. I did an art foundation   course first, I think most courses you either do an  art foundation or you do like a kind of year zero   and then I did an illustration course after that  so that was like four years at uni. I actually   filmed a whole video that was about uni and  the different projects that I did so I will   leave that in the card is it there I think it's  there. Bia also said "major struggles you faced   since you went full time with art?" I feel like  most of the struggles that I’ve had have kind   of been the same struggles from when I was doing  this and I had a part-time job and that's kind   of just like all the self-doubts and the imposter  syndrome and there being so many   different things that you want to try and like so  many different kind of decisions and just kind of   thinking I don't know if I’m like going down  the right path all the different sides to like   running a business as well which like they're all  things that I really enjoy. Sometimes I don't enjoy

writing the sort of captions and stuff for  Instagram because sometimes I feel like I’m better   visually than I am at like writing stuff down I  don't know it kind of depends what sort of mood   I'm in, but sometimes I feel like the kind of keeping  on top of the social media is a bit of a challenge   for me. I’d say one of the challenges  is the fact that now I look at other people   that are doing this part-time or like or they're  doing it kind of full-time but they also have   like another job as well and I’m thinking how  do they get so much done and then I just kind of   start comparing myself to them so that is kind  of a struggle the fact that I should have more   time now but I kind of feel like I always run out  of time and there's always like so many different   things that I want to do and just trying to like  squeeze it all in but yeah part of that is also   at the moment I don't want to work weekends  I want to take my weekends with tom   and I think I was working weekends a lot more and  like holidays and stuff as well but yeah I really   like having my weekends with Tom. (reading another question) "favorite part of what you do?" I really like making youtube videos   I really like designing new products, packing is really fun, getting new products and   seeing something that you've designed for  the first time is really really exciting and   then when other people like that thing and other  people want that that's that's like really good   and I’m also getting to know other artists as  well like since I’ve done youtube I’ve like made   lots more arty friends. I had lots of book  related questions Leah Jesse Art says "what are

like lots of zoom calls like with my family and  stuff as well but yeah generally I’d say that   I’m feeling really happy at the moment it's just  been snowing lots which has been really nice and   a really nice like change and me and Tom had a  lovely like late night walk in the snow recently   and that felt like really nice and magical and  yeah it's kind of a nice change especially when   every day does feel a little bit like groundhog  day it's kind of nice to mix it up a little   bit. artyarty_liza says "who would your top five dream  dinner guests be living or historically allowed?"   I have no idea who would I want, well right now  we can't have any dinner guests so I think   I think if I could magically have any dinner  guests right now I probably have my parents if   I’m only allowed five do I count as one? what like  five extra ones so extra than me and Tom I’m   guessing, so I’d have my parents and then I  guess we'd have Tom's parents and then one   more person I quite like my sister. If we're not  talking about who would you actually like to see   and think about some famous people I don't know  how to pronounce this guy's name but if you've   ever watched the it crowd the guy who plays Moss,  Richard I don't know how to pronounce his surname   Ayoade I think I’m saying that very wrong. I  think he's really really funny so I’d like him   I’m kind of thinking about like some youtubers  that I like. I really like Rachel Maksy who does

what do I want to say how can I say in a  concise way yeah I also really love the   humans which is also by Matt Haig and  no it's not the humans... is it just human?   is it 'the humans' 'human' ... there's 'humans' the tv  show which is about robots, that's something else   I think it's The Humans. Oh I can't do it it's  stuck. put them in the comments in blah blah blah   camera stopped recording just when I was  kind of getting into the swing of things 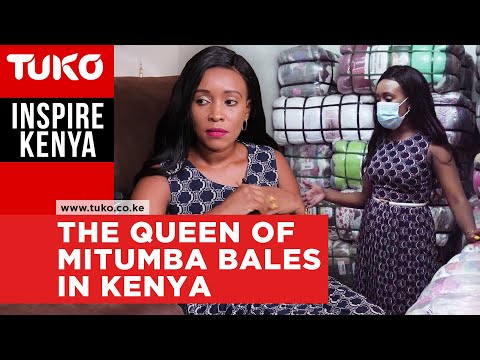 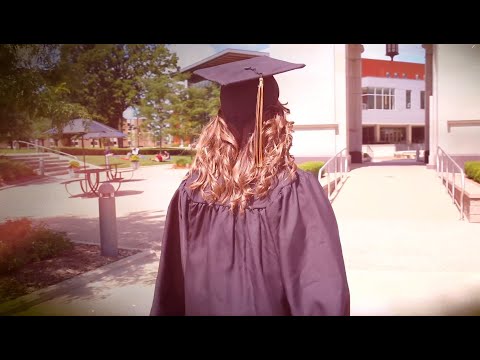 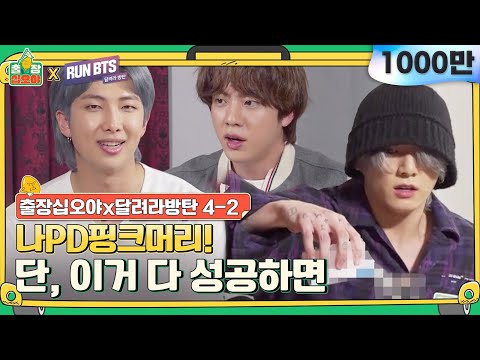