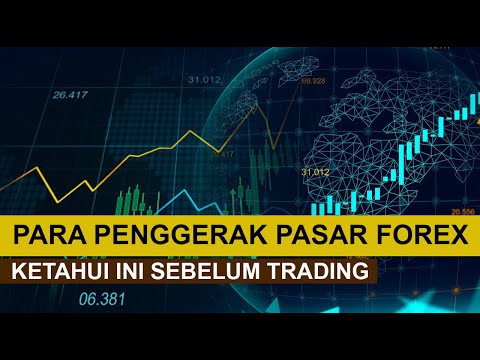 If we find the concept and logic, it'd be way easier For the topic, is anyone doesn't understand it? If there's any question, ask it Many friends in the class, so it'll be useful, for sure "Related to budget and durability" "Is it in a session?" -Yes, in a session For example, I analyze for this 1 hour There's buy chance, so I order buy 0.01 Turns out the market goes down, then I order buy 0.02 I hope that there'll be correction up and save the above one Then, it goes down again, 300 pips. I order buy 0.04 now This is the maximum in a session. The lot must be measured

Or measured loss, which is 40 dollars It's the total of the session Not just a pair. What matters is our orders session It's when our orders aren't done yet That's a session means. Any more question? "So, we must do recovery with averaging, right?" We must think of averaging. Even if it's averaging. The durability is 20000, for example at least we use 10000 So, our orientation is the medium But, we use this at first so when there's problem at least we can cover it well If we use high risk, the 5000 one when we're wrong, we only can do cut loss Recovery can be done even in high risk There's no problem as long as the logic games right Logic games and numbers games too. At the top left of your phone, that numbers mustn't reach more than 20% of budget This is called rescuing session If we only do cut loss, our psychology would drop Different with recovery. When there's correction and the loss is reduced, close it all We always said that in our previous videos. But, we must be fast

So, don't just cut loss. 2 cut losses could damage our psychology Our anxiety would drop Cut loss or touched stop loss affects our mental Our emotion would say revenge, then over-lot happens Surely that'd happen. We experienced that too Over-lot, wrong again, then cut loss again If we recovered, cut loss all of them. Calm ourselves while finding other chances Be patient in waiting the chance that we think it's valid It must be trained. We don't have to always use 20000 pips durability It's like when we're learning martial arts The move we do won't be the same as the theory when we're fighting Only logic. But, if we're used to do it in the training if we're used to train the basic, it'll appear by itself Any more question? -"I'd like to ask, sir" "About the workshop" "What's the schedule?" "About accommodation too. What about the rooms?"

We got it covered. Just come and bring your laptop, sir "Can I bring my child?" "I want him to help to write down too" I'll ask it first. Because they count it per person "OK, thank you sir" We'll tell you more later We'll call them first later "Thank you" -Any other question? "I'd like to ask, sir" -Yes, please "I'd like to ask about the total lot, it's 0.07, right?" "It's in a recovery condition, right?" "Trading is not just about loss, but opportunity too, right?" "When there's chance in a session, can we use bigger lot to multiple our profit?" With the same way, we can use divided lot, like before My advice, when one is profit, close it first Then, enter again. Don't multiple the profit

Everything needs training. Any more question? "Good night, sir" "I'd like to ask about the emotion when there's loss and recovery" "You said when our target, say, 50 dollars is achieved, we stop" "When we suffer 50 dollars loss, should we recover at that day?" "Second question, if our budget is 2000" "Then, we failed at that day" "When we start for the next day, should we inject to 2000 first?" "Or can we use the budget from yesterday?" Thanks for the question. Maybe many people experienced this When our daily target is achieved then close the book What if it's still minus? We must know the minus. Is it because we fight for it or just because of 1 mistake?

If it's just a mistake and there's still opportunity we can recover by reading the next chances Don't over-lot, but adjust it to the market condition If the market is hard, don't just big lot. We use big lot when there's big chance Use the normal one. If your normal is 0.1, then use it If 0.2, use it. If it's too far we can raise it a bit, 0.3, for example If we already fought and we lost 700 dollars in a day Then, after that long fight, we got 600 dollars The remaining loss is 100 dollars Surely we're tired, so don't push yourself We experienced this. We waited until night

We waited until 10 p.m. At first, the loss was around 1000 We can cover it, but we still lose 100 Reducing loss is already good and it can calm our psychology When the time already late, don't push yourself Tired eyes, bad physical condition, if the loss is reduced close it. Work again tomorrow No need to work twice as hard. There are times we'd get more profit If the target is 100, sometimes we can get 200 since the market is cooperative That's how we close the hole How to close the yesterday's hole? From 2000 to 1950 For me, if it's too small, I don't inject it We inject more when the loss has effect, like, 400 dollars loss If it's still 50, I still use it the same way That's the answer. It's fine if you want to inject it or not

That's why sometimes we use 3500, but the other times we use 2800 or 2500. And, we still use the same lots which are 0.25, 0.55, 0.75, 1.25, and 2.01 We never change these. The big lots, we control the usage of them "Thank you, sir" -Any more question? "I'd like to ask about fundamental, sir" "In trading, there's speculator and investor, right?" "How big is the effect of the investor?" Can we use it as a base?" "Can we read gold based on that?" "Say, in September, the companies released the gold price" "Does the data has effect?" The question is related to speculator and investor They have big budget, but they can't control the movement in absolute way Analysis is fine. But it can't control the movement in absolute way

because the big market is based on a group of big banks big corporates. This can move it, but the chance is small There's a guy named George Soros, he made Bank of England lost trillions of dollars It means there's speculator that can shake, but the chance is small It can't be repeated because the market was cooperative to him He even stated that a speculator can't move the price because the price is controlled by the market So, don't be a fortune-teller What matters is do a correction if you're wrong The main thing isn't how to analyze accurately, but always follow the dynamic How far is their effects for the next months analysis? Or even a year? It's fine for analysis For traders, this doesn't give much effect since we're not big players It does affect investors. Investor plays long-term trading They can do it for months or even years It can be years. So, 3 months will give effect, either big or small But, it's not absolute. What's the effect for small traders? We're small traders. The big players are banks HSBC, Germany Bank, CITI Group Many big banks. It's dominated by European and American banks

There's data about the forex percentage that they can control Speculator is in it, but it's not absolute So, he can analyze for the next 3 months. Small traders can't read the move for the next 3 months It means we analyze the near ones. If we do the previous one, we do long-term trading Long-term is for investor. 100 thousand USD is not enough So, no need to analyze too far Watch the nearest ones. Market won't move very long suddenly For example, we analyze that it'll reach the price of 1900 In seconds, it'd be hard for it go to 1900 Meanwhile, the present price is at 1700 Remember, there's daily limit in the market movement Let's see the monthly range by using monthly time frame Last month, the power was 17000 2 months ago was 14000. Let's use the 17000

Probably the length will be this long So, it's still rational for it to reach the price of 2000 But, the process is long. It can't be done in a day or 2 We can't do it if we do short-term trading. It's fine for long-term Long-term trading is called swing The long-term trend is going up strong Last month went down. It was just a correction It's still dominated by buyer. If it goes up to 2000, there's still potential If we do short-term trading, it's too far to think there See the daily move. Even if it moves here, it's already good It can't even be done in a day, it needs days Maybe it'll take 1 or 2 weeks. It'll take a longer time to go to 2000

If we use the long-term trading as reference it'd be so wrong if we do short-term trading So, don't think too far so you don't get dragged When there's correction, it can go for 10000 If the correction is 10000, then we'd suffer long minus So, it depends on the trading type. If you do long-term trading, you can do it 3 months has big potential for it to go to 2000 But, if we do short-term trading, the chance would be small Hope this answers your question At least there's an overview for the future so we don't drown Any more question? "No, sir" -Thank you everybody. Hope this gives you knowledge Or at least add a reference for our trading Thank you for joining. Hope this changes our trading way Hope this can improve our trading quality and get profit consistently 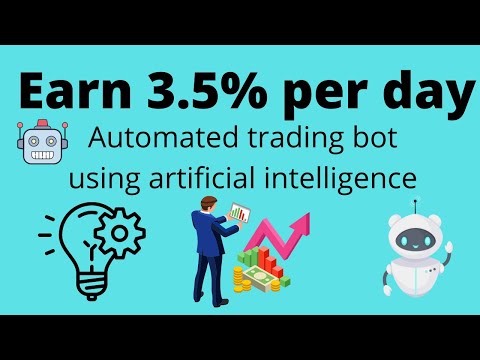 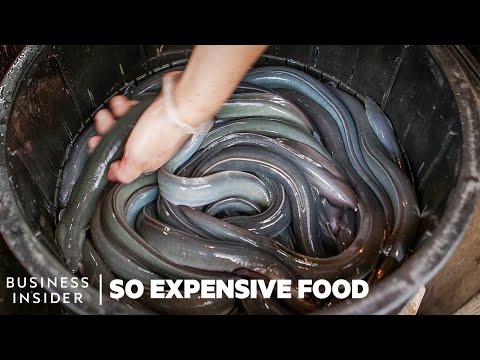 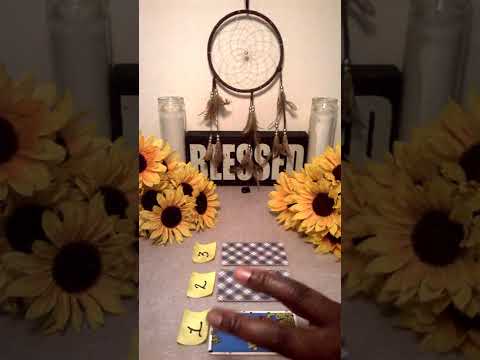