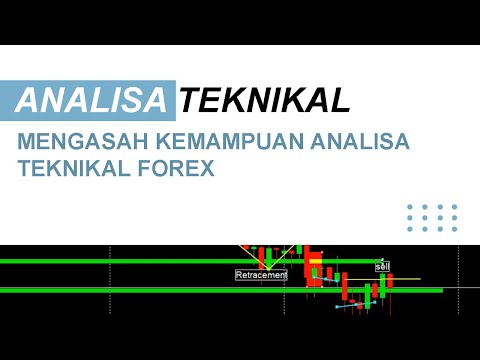 When the structure formed down High, high Low, low or the high peaks go down The valleys go down or the lows are getting down So, it goes down At least, it has 2 peaks and 2 valleys which go down, it becomes down trend *Opening Music* Good evening, everyone! Assalamualaikum Wr. Wb. Tonight, we see the market progress. The movement isn't too significant There was aggressive Buyer movement at the beginning but it was rejected again in the 1767 area It's in the area like the question that was asked on group, whether it will rise or no I told you that it will rise at around 1767 and this one almost close to it Then, when it was there, it was proven that it went down directly At least, there was bounce So, the answer of question is, there will be up potential at around here Then, if it didn't break out there, it would be rejected. Now, it's rejected

Then, how to determine it? How come it close to that area? Meanwhile the market wasn't up to here Maybe it was still in the red area or it was here but how come I could determine the probability? I knew it from the large time frame history There is always rejection at the left side. If it's nothing in D1, we open H4 There is always rejection at the left side where there is the closest rejection which is realistic Then, we take it from rejection. It's still realistic, not too far from running movement We monitor the running candle We must always see how is the pressure and rejection We dragged retrace line in this area. It's quite far, so the retrace is still far Like what I said this morning, today, it's still in the correction area and it will be consolidation first It will be like this until it finished. Next week, it will start again Will it breakout next week? No. Usually, it takes 3-7 days to do long consolidation We try to see the history. We look at the long area

When there is 1 long trend and strong, it will be consolidation. No dominant. It's always like that How many days it took? After this, it breaks out on top On top After it's strong again, it will be consolidation again This one wasn't too long. It had correction for a while then it went down again It's also same like the previous. This one. Seller was dominant here If Seller is dominant, the consolidation will take longer time 5 days, after that it's normal. It will rise.

Will it break out or no? Turns out, the up and down is only around there The top and bottom have limit Then, the new psychology level is formed here This is the new psychology level, it becomes the Support When it goes down, it will be tested in this area When it goes down, it's tested in the Support It forms new psychology level on top It close to the left side When it rises, it's tested there If it's between these lines, it's consolidation Actually, if we want to get profit, we just need to be patient in waiting for the opportunity All the movements always have clue but sometimes, we're in a hurry when it's in the psychology level, it starts to rise It was correction in the first psychology level, then it broke out. It rose. Next, it broke out. It rose again. If it breaks out, XAU always be loyal with the SNR If it breaks out, it rises Then, it starts to be consolidation at the end. There is rejection Pay attention to it. There is rejection. The top becomes new psychology level When the next candle try to rise, pay attention to the high. Is it higher or no? If the high can't break out, it starts to be rejected and rise back. It's rejected again, it becomes consolidation again

We've discussed the steps of reading it first, always pay attention to the trend direction To know the trend, pay attention to the high and low At least, it has 2 peaks and 2 valleys which rise, the structure tends to rise. When the structure is formed to go down, The peaks and valleys go down, It goes down. at least, it has 2 highs and 2 lows, it becomes down trend or the market is consolidation. It's flat. No trend.

Then, pay attention to the correction area Correction or retracement What I mean by Retracement is when the trend rises, then it tries to resist So, we must test the market in the retracement area. It's at 50% of the main movement when it breaks out or longer, the trend will go down Fourth, we pay attention to the range For example, the highest range last night was 3.500 Pips turns out, there is 3.800 Pips range. Those are the important areas Where it has chance to bounce in those areas It has chance to do correction. If it's at night, usually, the market is correction

There are trend, SNR, correction, range, and the last is trigger. Trigger is our last basic to take order. There are many kinds of trigger which we can use. First, Candle pattern. We can use Doji, Engulfing, Hammer or Shooting Star, or even Marubozu These patterns don't stand alone. They must have supporter

It could be candle structure, Next, it's in the psychology level Third, confirmation candle If we read candle pattern, it can't stand alone. If there is Doji like this, doesn't mean the next candle will reverse It could rise stronger Sometimes, there are many questions like "There is Doji, but why it doesn't reverse?" It's because they don't learn the structure If Doji is in the down trend structure, it could go down If it's in the psychology level, it could reverse If there is confirmation candle to rise again, the Doji doesn't affect it. So, please remember! even though it's candle pattern, it doesn't guarantee that the character will be same. So, you need to pay attention to the previous candle structure, the psychology level. The result will be different Including the confirmation candle This is valid Doji which is strengthen by these rules Then, another trigger that we can use is changing color candle in the psychology level area/SNR When the market rises.. Suddenly the color changes on top.

So, it can be a trigger to take position there Sometimes, we need confirmation candle and sometimes not. All of them depends on market condition Third, we can use changing color candle when the previous candle doesn't have rejection It will be more valid when it's in the SNR area Although it's not in the SNR area but if suddenly the candle is long, without rejection, the color changes. Here is the example. Usually, it refers to long candles

Long candle which doesn't have rejection, suddenly the color changes. The easy example is when the market rises, suddenly the color changes This is the example Logically, this area goes down, it breaks the psychology level But, without rejection, suddenly it changes to be green candle. So, it has chance to continue to rise If we look at the left side, it also close to the psychology level Is there any changing color candle after long, thick, without rejection candle in the normal area? There were often. So, no wonder when XAU is always be like that So, you must understand the XAU character too Maybe, XAU is different from others XAU has unique character. First, it has long range In daily, the average range is between 1.200 - 3.000 Pips Meanwhile, in EURO, it's just 600 - 1.200 Pips

XAU is different Even in extreme condition, XAU can reach up to 13.000 Pips or it's 1.300 Pips if we use 4 digits broker. Second, XAU has double characters If it rises without rejection on top, suddenly, it can reject strongly Even it's longer than the previous That's XAU character. We must realize it. When we're wrong in taking position, we see that there is strong reversal don't only pray and be lazy! But, it doesn't mean I forbid you to pray I mean, see the reality! Be realistic! Because it's very dangerous if our durability is low At least, if we don't want to get stuck in a long time in the floating condition, do recovery! The quick recovery when the market reverses is doing cut loss The only fast and easy way is doing cut loss. But, if you can, try to not cut loss. It means that you need to do recovery If the condition changes, at least, we can do recovery by follow Sell with bigger Lot.

With note that there is strong trigger Like changing color candle without rejection It becomes double characters of XAU. XAU can move without correction It can reverse without rejection So, we must be careful Next, if we learn XAU, it's always be loyal with the SNR If the trend goes down and it breaks out, don't resist this condition. We can be fall because we often resist the market. We think that this is long, so we order Buy. We think that this is long, we order Buy again. We must also pay attention to the strong pressure The pressure is very strong and Buyer rejection is small We don't care it. Because what's in our mind is only trying to save the top transaction If we want to save it, we don't have to resist the market or increase the Lot We can cut loss earlier or do switching by changing Buy to Sell with larger Lot.

or even we don't change it. We still let the Buy order and we order Sell using larger Lot But, we must still wait for the right moment if we want to order If we take position in the down position, make sure that the candle doesn't only have body Make sure that there is up correction, then we order Sell Except if it's thick at the bottom, no long rejection, we can take Buy quickly. But, we need to practice it more Sometimes, the market could go down continuously. So, the only way if it really goes down, we must decrease it. We do cut loss. We see the stable condition first. Usually, if XAU breaks out, it will be much stronger So, if we do trading in Gold, we must really understand the character Therefore, we won't get stuck to be continued... 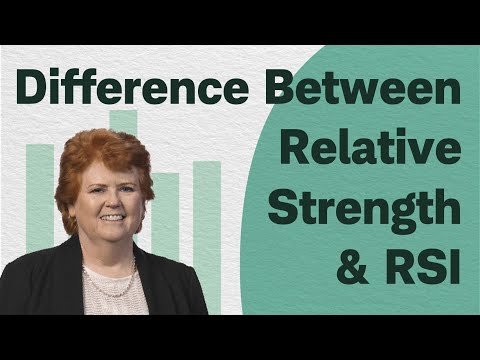 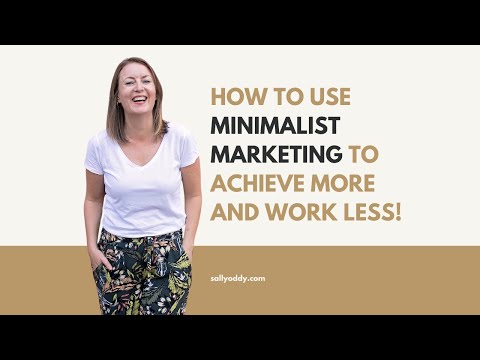 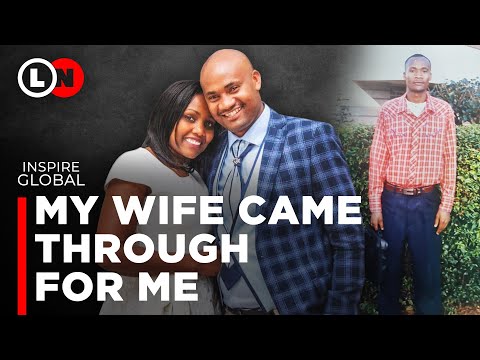