Making Meaning in 2021 at the Crossroads of Business and Capitalism, Ethics, Faith, and Justice 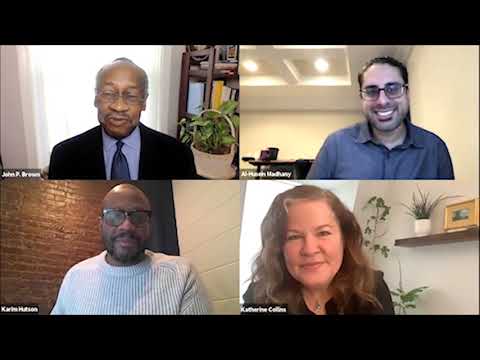 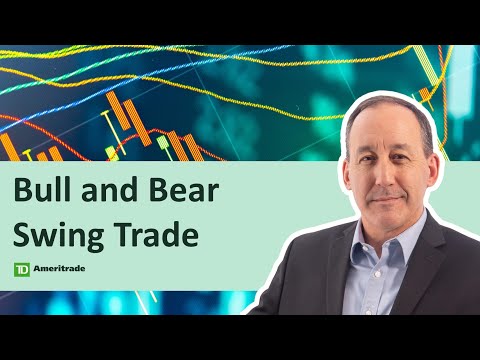 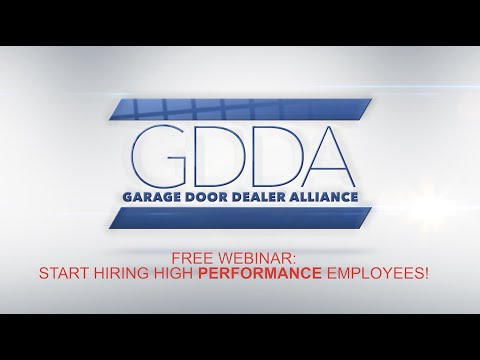 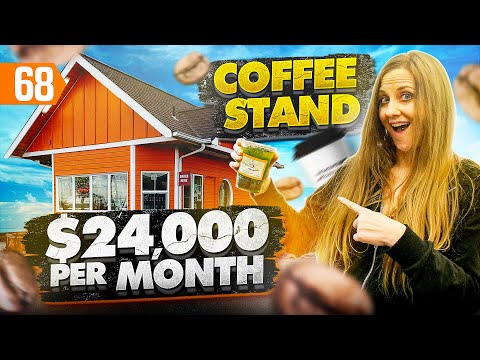