HOW TO START TRADING STOCKS IN ONE EASY STEP! On the Radar for Nov 17th 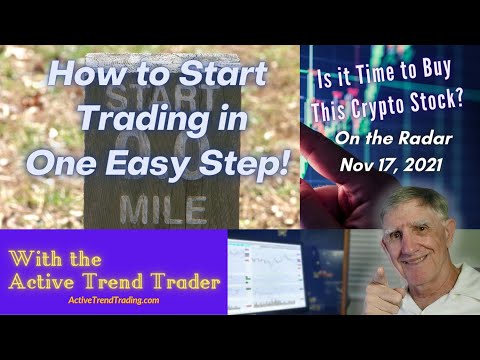 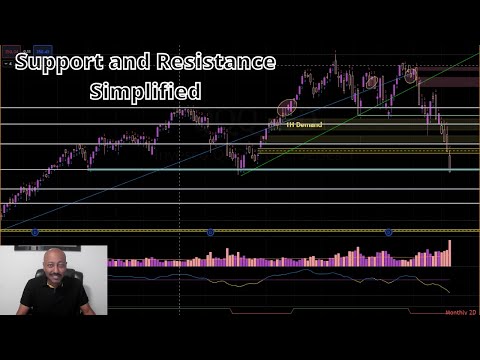 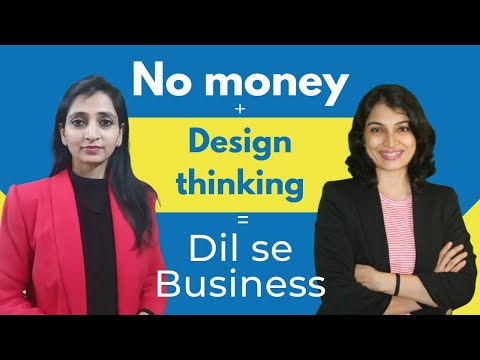 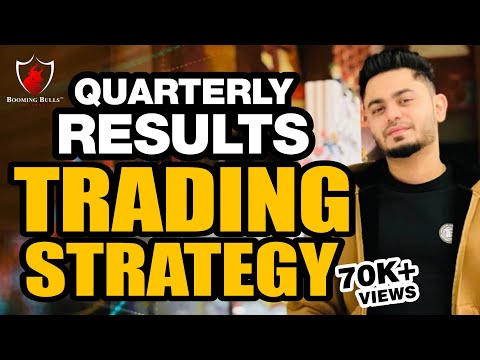