How to Overcome Your #1 Trading Mistake 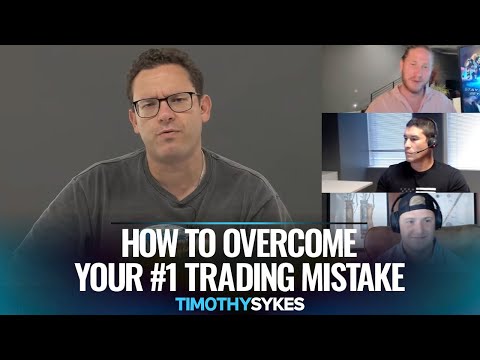 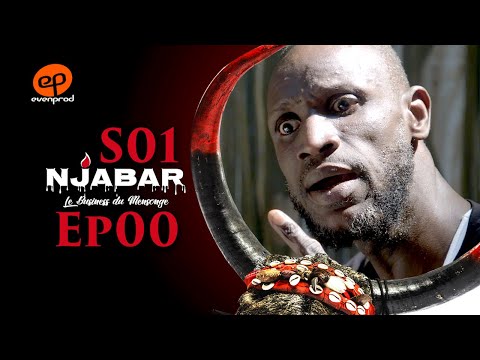 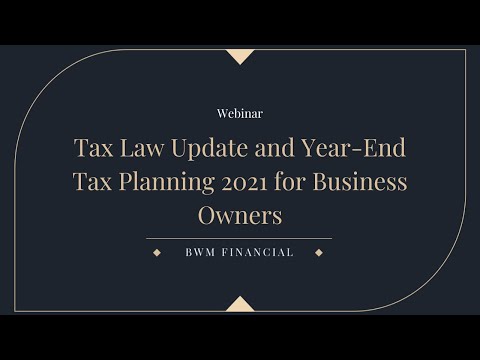 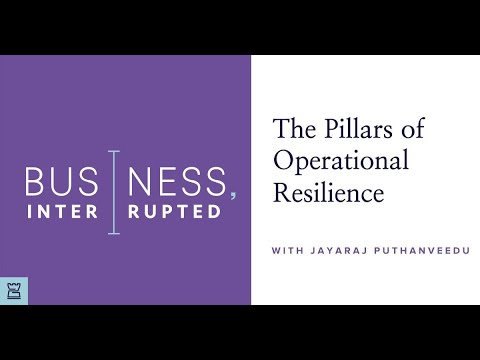