How to Create a Photo Booth Business Plan 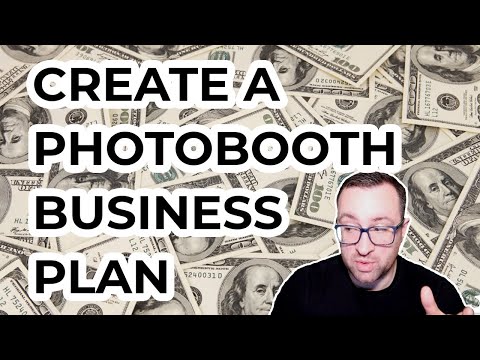 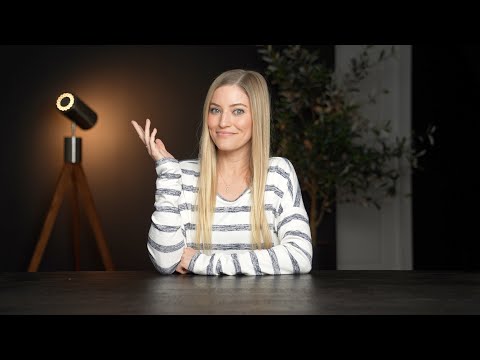 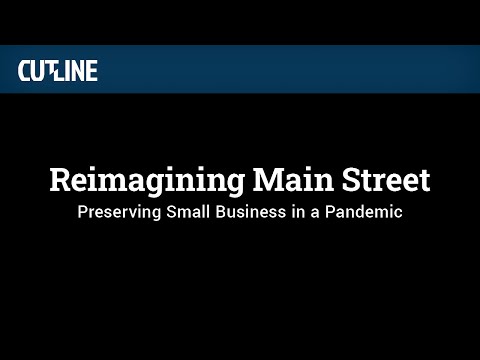 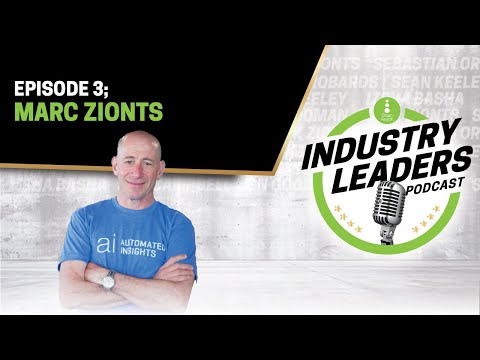 Episode 3 with Mark Zionts - How to Optimize Business Performance in a Remote Working Environment 2021-04-13 01:08