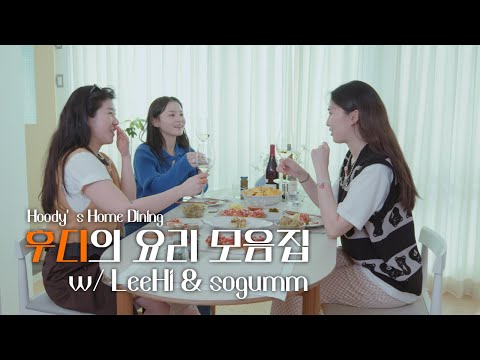 If there's something sad happening, I suddenly feel better thinking that my voice will get stronger I do that sometimes There's something very sad but I take out a notebook I did that before That's similar to me (Hoody's Home Dining EP. 2 Sensuous Dishes for Younger Sisters) My guests for today are LeeHi and sogumm Sisters from AOMG are coming I'm going to make finger food to enjoy with wine The first dish is Tomato Bruschetta Spread olive oil on both sides of the baguette pieces Toast the baguette on the heated pan Good They are toasted well Very well toasted Chop half an onion Cut 16 cherry tomatoes into smaller pieces and put them in a bowl Add two pinches of salt and 2 tablespoons of lemon juice Add some parsley and pepper Mix after adding 4 tablespoons of olive oil Spread garlic on the toasted baguette It smells so good Put vegetables on the baguette and finish (Tomato Bruschetta is done) The second dish is cucumber salmon roll Slice the cucumber using a peeler Put a smoked salmon slice at the end of the cucumber and roll Let me taste it Add horseradish and salsa sauce at the top Put caper and sprouts at the top The cucumber salmon roll is done The third dish is guacamole and nacho chips The avocado is ripe well Peel 2 ripe avocadoes and put them in a bowl Guacamole tastes better with enough lime juice Squeeze from its soul Squeeze a lime, add its juice, and mash Until when should I mash this 10 cherry tomatoes Cut them into pieces bigger than the pieces for bruschetta Add half an onion, some jalapenos, a teaspoon of crushed garlic, parsley, and some salt Mix them together Put it on a dish with nacho chips It's over Hoody's Home Dining LeeHi and sogumm are here We're here Welcome Well done getting here They look good Did you make them by yourself? Yes, I did (Except nacho chips) Except for this one It's the first time you two meet (See EP. 1, they've met before) It's not the very first time to see her Oh, right It's not the first time to see each other We had a fun time that day Can we talk about it I don't remember a lot about the day, but I heard I touched you a lot We weren't that close to each other I was happy though (I'm sorry) I think you were happy as you said Yes, I was - That's a relief - I was happy I thought you're quite shy of strangers I wanted to be friends with you but wondered when we can be friends We were this much far from each other before, but suddenly became this close on that day Nice to meet you You were right here Do you remember when you touched her though? What I can recall is I was taking my friend around and said "she's pretty" to several people I said "isn't she pretty" for several times and then I can't remember You were very much in love No way I was really... The day was just before the medical checkup I thought the checkup result would be not good So I drank ahead Were you afraid (of seeing the result)? I mean if the result isn't good I can no longer drink Before you become unable to drink, you drank ahead Like it was my last supper And then...

I rarely expressed what I liked before Also, I always had to hurry for preparation For an official album, I had to film a music video and record everything in just a month I even had to finish mixing Because I had to be in time, I didn't like my work so much I wanted to do better, but I had to release the song before I finished it There's a schedule set for everything in major companies There's an order of who should be releasing an album I have to follow it Rather than thinking for making a better song, I thought if I could satisfy myself in a given time I desired for that I should do my best with given conditions After I moved to a new company, I got more things on my own Since I've never done all the process by myself, I'm learning I'm really busy working for the album these days Since I don't know what's good for me, I just go for trying I'll figure out when my ongoing album is out I think that's also a good way You keep testing yourself to develop I'll work on my album separately There are many social media channels I can show myself I want to release some songs I don't normally try like mixtapes on those channels I want to change people's fixed perspective on my music I want to make them think outside of the box That will be so cool Just for fun Album Let's do it! Let's make good albums Bottoms up and let's wrap up I had so much fun today Let's have some time to talk later Let's wrap up after drinking this Bottoms up! That was too much You drink well Sleep well at home Thank you for providing me a good food The guest for today is GRAY What is this? I prepared food for a person who's going on a diet Chicken breast... You prepared it on purpose Of course, would it be okay? I eat like a barbarian It's so good I suffered from COVID Blue last year People suffer from loneliness a lot I've not been in a relationship for... I see my personal trainer most often Asked me if I really adhere to celibacy Time flew As it flows 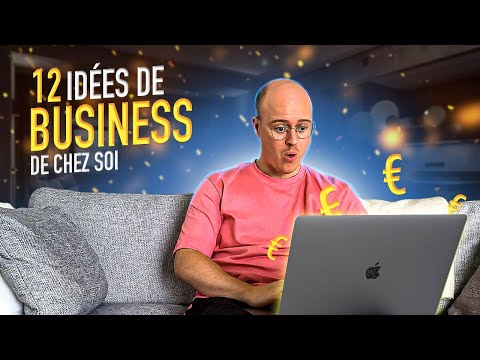 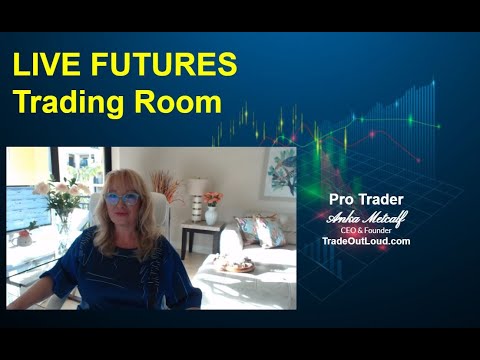 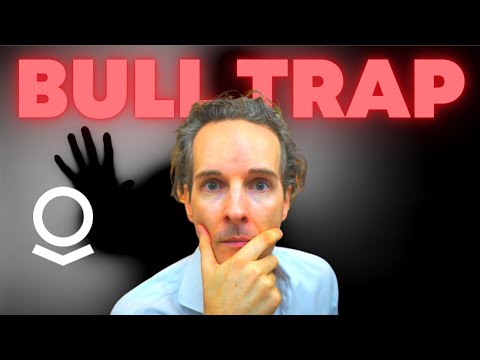