Grit & Growth | All in the Family; Managing a Family Business for Success and Succession 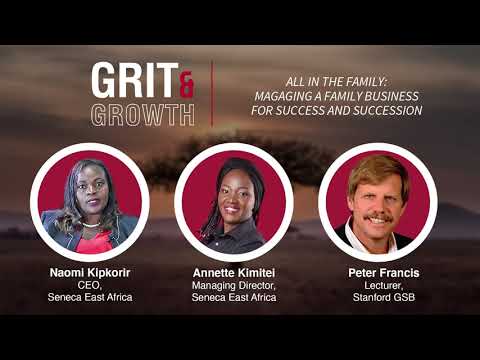 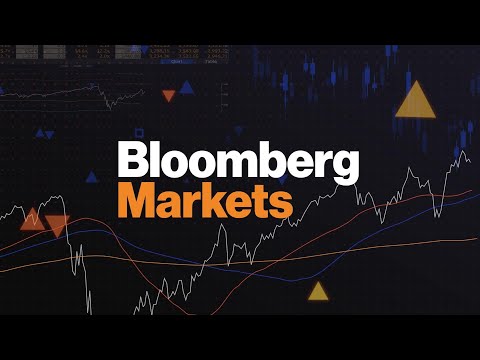 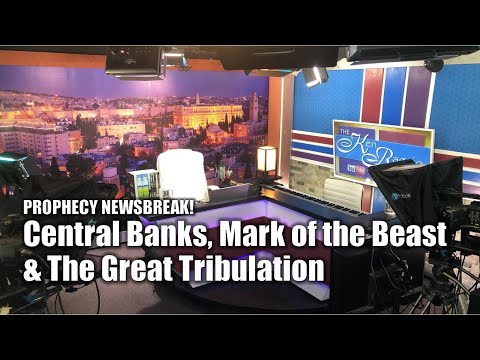 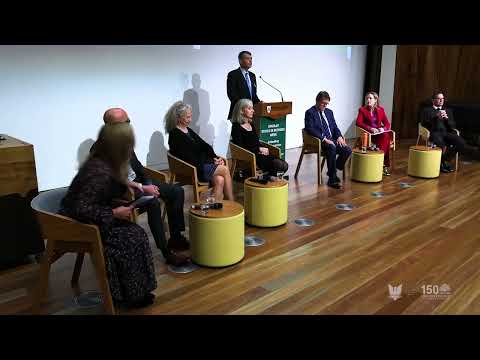