Expert analysis of the budget: what it means for small business and the self-employed 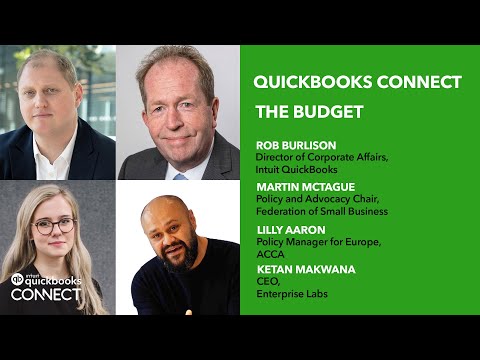 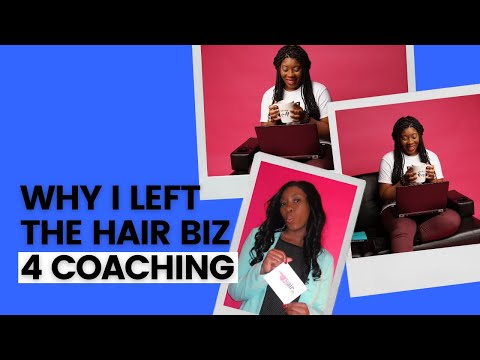 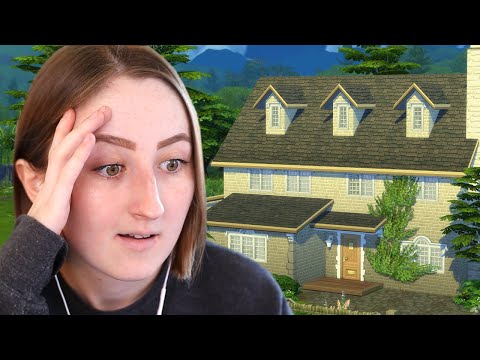 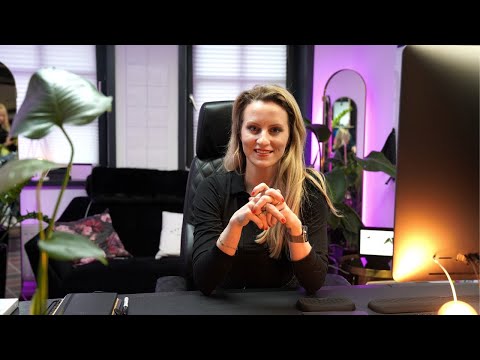