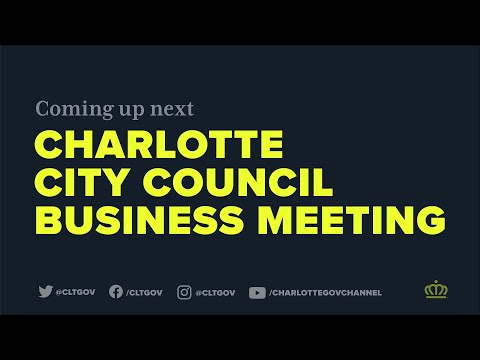 if you go to the next slide for me please galloway crossing in district 5 9 1.5 million dollar request from the trust fund leverage ratio of 1 to 8 a total of 78 units if you'll go garden guardian angel villa that's in district 3 as well 1.7 million dollar request total of 93 units there i didn't hit on it but all of these have at least a 30-year affordability period marvin road district one 1.7 million 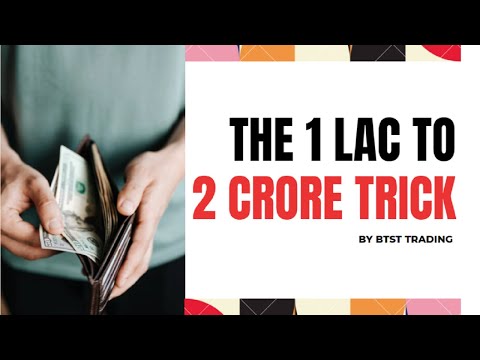 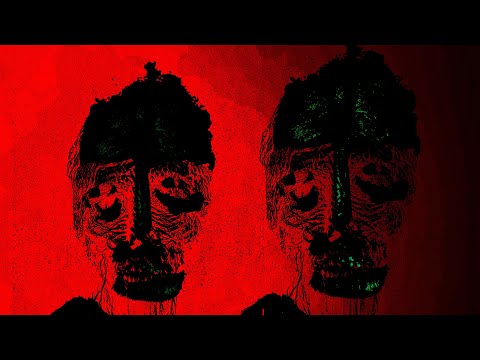 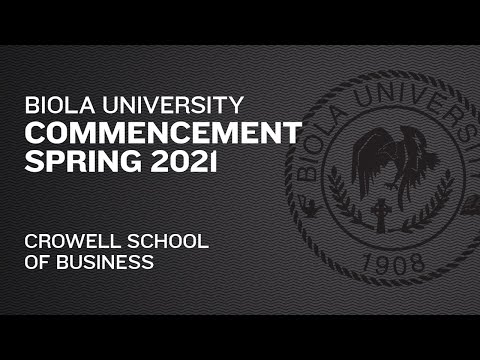