So there's no confusion in making a decision I'll review it so you remember too Let's start. How to start trading How to start trading from basic Hope the newbies and who are absent yesterday have an overview We often discuss this so you learn much there so we all can hit the target, not miss Some people learn much unimportant things, not the other way I hope you don't learn it wrongly Learn and focus on the main things For the newbies, learn the basics It's for newbies in trading or people that are still not improving First, we must understand the platform we use There are many platforms, but I only use MetaTrader The point is platform is the media we use to do transaction Learn it all and learn the basics too so we can know what we must click if we want to do something It looks simple, but if we don't understand that it'd be dangerous when we want to see the financial condition Don't be wrong in applying and doing the steps First, learn and master the platform we use Second, learn the technical Let's read whilst watching the market condition Watch. It went up and touched 1829.78 area It was at our exact red line, then it went down I already placed sell limit above there When it's at the edge, I placed sell limit The correction is almost 200 pips If you follow our example, at least we got 2 opportunities 2 orders that we got First from buy stop, second is from the sell limit above That's a technique to order in running and before the news release If you like it, you can try it If you don't, don't use it. In trading, it depends on style and condition

Back to the basic lesson. First, master the platform Second, master the technical There are 3 main things we must learn in technical First is chart or candlestick We use candlestick, which has axis in it Second, learn to read support and resistance or psychology level If we can't determine it we wouldn't know how far the up or down will go Nothing is certain, but we read to know the highest probability because the main principle is the risk management Third, don't forget to read the trendline For the newbies, master it so you're not confused Many questions about how to start trading If you're still confused, don't use real account. Don't be reckless If you get profit from that, it'd be just lucky Learn the platform and technical, candlestick then support and resistance, trendline. No need to remember candlestick patterns

No need to remember it all, you'd be confused We only need to learn the main things There are 3, which are doji engulfing, hammer and its variants, and harami There are many candle patterns, we already discussed it before You can google it too. The main thing is learning the basic concept There are 4 candle patterns that we must know If we don't master this, don't think that you'd be able to read direction don't think that you'd be able to read the highest probability Let's discuss the technical in details. First, there's chart or candlestick There's doji, which is a long tail with small body If the tail is above, it's a down potential and vice versa It's just early information, not the clue that we can use for trigger If we only rely on this one candle we'll be ping ponged by the market. We order sell after this, then turns out the market goes up Otherwise, this looks like that it'll go up, the tail's below, we order buy Turns out it goes down strong That's why we mustn't just focus on candle pattern but learn the basic concept too What matters is you know the clue, the direction potential It depends on the condition that supports it Watch the history too so we can have better signal in determining it We can't just use a candle pattern for our trigger Learn the history too Second is hammer Hammer and its class, like shooting star and inverted hammer The point is the same, long tail with a pretty small body If too small, it's doji. If the body is still can be seen, it's hammer

Doji, the open and close prices are the same or almost the same Hammer is a bit bigger. This is hammer This is shooting star. This one is hammer It's fine if you don't know the name. The point is the concept

Understand the concept There's up pressure, then there's up potential and vice versa When a hammer or doji appears, it becomes an early clue Then, we do identification of candles that support it Then, there's engulfing Engulfing always closes the previous one This is green, for example, then red closes it The potential is going down, following the last candle If we compete these 2 candles, the red wins It's an early identification. We must still see the other clues too For example, the first one is red and followed by a longer green So, the red loses and the potential is going up If we combine these two candles, it'd be like this The meeting of red and green becomes a tail So, it'd be formed like a hammer Same as this one, it'd be closed as red power If green, the potential is going up. If red, like this, for example we combine the bodies and become a tail, so it'd be like this The tail is above, the body is below. Learn to combine candles too If we combine candles, it'd form a doji, hammer, engulfing, or harami Big to small, it's called harami If harami, the first candle is long, then followed by a short one but the color is different, at least the half of the previous one If the first one is red, the next one is green Even though it's small, but if it's at a psychology level or support and resistance it can be an early signal that it'll go down, while this one is up Even a long candle, I'll give an example For example, the first one is green, the open always below and the close is above Without any correction, it's followed by a long red candle suddenly It's called engulfing. If we combine the candles, like this the green becomes the tail If we combine it, the green becomes tail The form would be like this It means seller is dominating with a strong pressure Seller pressure is strong and closed as dominating red It indicates that seller is strong If we combine the green and the red, the form is like this It forms a shooting star, there's down chance We only need to understand these in candlestick If we understand the concept, we'd be able to find it No need to learn candlestick patterns in books or other medias Next, we go to support and resistance We're still in technical. Master support and resistance. How? Watch the psychology level Where? When it goes up and stopped and turned That's psychology level. When it goes down, stopped, and many rejections occurs

It's at the line that I drew I also don't know how far it'll go up. But, based on the history the average is like this. Touched again, at least there's correction Don't forget to pay attention to the range Sometimes people identify that's too far without any clue Some give a mapping in the group, it's fine. It's called sharing but the mapping is too far, like this, this is the seller area But, if we watch too far, we won't get any chance But, if we do it gradually from the nearest at least we'd find chances and do some orders It's different with this. Even though it looks cooler

it's for mid to long-term trading. If we do daily, this is too far and don't forget to see the daily range I don't know where you get this or you make it yourself If like this, we be confused So, be independent With lessons that we taught, if you apply it well surely there'll be a chance that we can get It'd be way better than just following people If some friends share things in the group, we can ask about it too The more we learn, the more we'll be confused But, because of that confusion, we'll get more references I don't tell you what to do, only teaching the lessons to you If you like it, you may follow and use it. If not, you may leave it Don't make it complicated since there are much knowledge. Use what you like Let's go back to the topic, support and resistance You must learn to determine support and resistance Find the nearest to the running. That's the most important thing because many of us do daily trading Try to clear it in a day Why? We already did a long experience If the budget is small, we can do daily with measured target We won't have a psychology burden, we'd sleep well We can do any activity if we're clear from it Don't leave the transaction even if you placed SL and TP It doesn't assure our psychology So, get used to do analysis gradually and realistic for the day To be continued.... 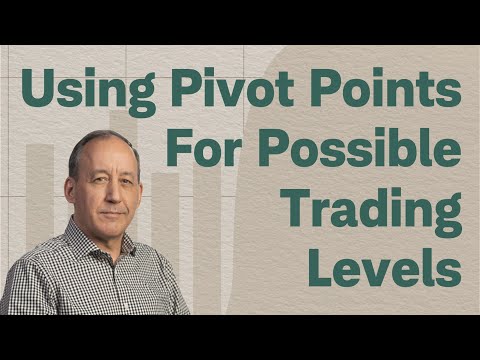 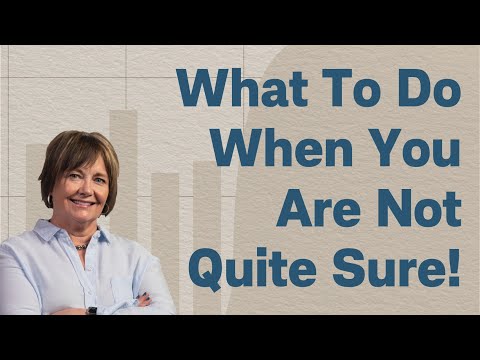 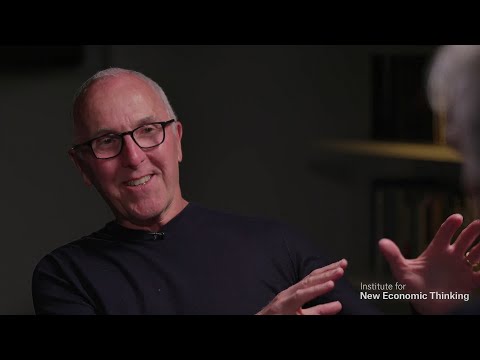