Learning Forex basics while having fun 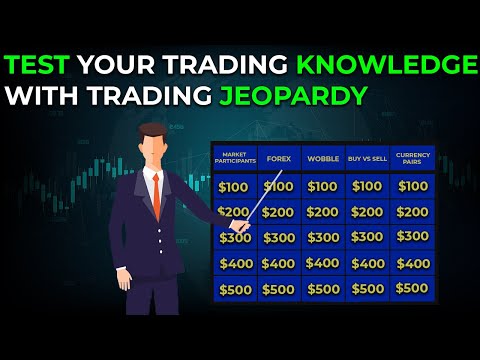 Because the market is crazy. We're just going to do some learning here for a quick second and then we'll jump into a trading challenge. So Team A, back to whoever I so see me everybody else's team be. So yeah Forex for 200 now everybody needs to type in the answer the rate that is paid when exchange when exchanging currency from another currency what is that called exchange rate. Okay. Now the 5090 is only one to answer that.

Correct. What is all of it? That's what I tell you. Play Jeopardy! What is? Yeah, see? Sorry as you failed to say. What is all right. What is exchange rates? That's the right answer.

Michael, you're our team. Level for 200. Wobble for 202. What is a zone? Just give me a description of a zone. What is the area where the market, the turnaround? We know that's an action point close.

There was the answer in last night's global class that's associated with the United said Nick, what team are you on? The area where you trade team are on the air and B okay, so it's the area, it's the do you trade? Well, what is the area between the two action points? Yes. Yes. Wow, I'm glad we did this. You're you're the closest, Nick. You're kind of the cool. You're kind of on point. But the answer that I'm looking for is right here is the area between support and resistance that has at least two pips of profit that that's the answer.

But you didn't say what is. So I said what is the trend? Determine market bias and then find the price cycles. Absolutely.

What is cycle trend? And there you go. It's a team. Come on, team B, let's get it. Let's kick it up a notch. All right. Let's go to let's go to Tammy. Tammy, you your team B, so pick a pick and pick a category and pick a number.

And I'm going to give you that the the peso is not one of them. Sorry, Patricia, you've been on. I don't know what is what is the US the euro, what is the US see and what is this cliff? I think you're looking the answers up, but I'm I think, Sammy, you meant like. Yeah, there we go. That was a huge Doug and Doug.

All right. You're right. USD, euro and GDP GBP. All right.

Let's do. Debbie, Debbie, your turn to pick a question. So I'm just so sorry to emphasize three. I know I sell 400 who? Stop it. Start in the category with a high one. All right. A lot of sellers in the market caused the price to go up or down. If

not a true or false no. The question is, if you have a lot of if you have a lot of sellers in the market, what direction is the market as the price? What what the action? All right. Now either was good what is down? Okay. Good job, team. All right B, we're going to go next bash for x four 400 4x4 400. The trend is your but it is friend y. That's a little bit of 400.

But what is my only friend? Oh, now that's not nice. I think Nick has more than one friend. Oh, no, not to Nick, but friendship.

I think a toxic friendship. I a popsicle. Back to you. Okay, let's go. Way, way, way, way. That was timid.

Sorry. Team B, you'll go back to you next. So, Team B, Remy. Remy, you're on the clock. Yeah, the friend is your friend.

Is a bullish market going up or down? Oh, my goodness. Difficult. Oh, very. Get it right. It's going up. Oh no. Back to say what is going up.

Oh it was zero party. I'm just okay it pops back to you buy sell 300 buy sell three Hondo when you expect the currencies value to fall, you do what? What is sell what sell or placing? I would have accepted placing a sell, but I've got it. I'm looking and again making sure everybody else is doing the same thing. All right, good job, team.

Team B just stole the lead. So, team, come on, let's go. Let's go. Bob, what's out there? So few questions left. Big money is on the table.

Still no market participants for 300. All right. When the banks are on vacation, blank on vacation. This is easy.

So traders you everybody right when the banks are shut down you shouldn't be trading. All right, Timmy got that. All right. All right.

Oh, wow. That was a great four. 500. Wait, what's the answer? What? I just wanna hear you say it like this. So why? Why? Maybe this is why I'm not making a lot of money yet. Hey, I put this in there purposely because of what I was doing yesterday and a couple of days.

Market participants, 200 market participants for 200. Thanks to the internet blank can trade and the forex market forex market online you probably what is in one. Yeah, I'll accept it. I was looking for what our retail traders retail trader so anyone that good job but you probably don't remember the days when there was no internet. I do. You were told the stories of the dark times, the dark ages.

I like the little team. A good job. Oh, you're still not team B is to as come back and taken the lead. That's awesome. All right, Nick s nick s then remember the dial up modems love it. Cursor pairs for 200. Any pair that contains the U.S.

Oh London session. What is euro and what is euro g? The people. Okay, your opponent got it. One per how one is the Great Britain pound. There we go.

Our Euro GB re and right. Yeah. So those are two the three that you would likely trade during the London session? Yeah. All right. So does that mean they get their bull? I'll give it. I'll give you a point.

We are all tied up with only a few questions left. All right, let's go. Team B, let's go, Pop. Then we will this pick a question. If you can't talk, that's fine.

So just tell me what you want. What question? Now? Oh, you can't. You have trades on. Got it. All right, perfect.

What is the best crew on trader on the street? Oh, what is the Volcker? Are you sure? Final answer. No. Like this is loaded. No, no, it's is legit. We, we, we.

We did an actual survey a while. Okay. I know of the Volvo crew captain. That captain's captain.

We surveyed one person. It's science. Yeah. Don't argue with science. All right, team.

Hey, let's go. And that and Donny. Teammate Right, right.

Truth for what it's worth, the 500 and we'll be in the lead and that and Donny and do there do do do do, do. All right, let's go now. Let's go and pay for 400 union market participants. Got it. All right. Name one financial institution.

All right. So is that what was that was a team or team B? I'm confused. Oh, I'm getting all of who was that was not me. It was a team. All right. Thanks. Yes. All right. Team B, Team B, around the clock trying to pick somebody that has gone. Michael, which Michael works for 500 or extra $500.

Earl Cramer. Yeah, Meghan, you're probably right. I should. I didn't want to make it too tough. I now I want to make sure you guys knew who the best crew was. Okay. Earl Cramer, down the clock.

What is what is outside range? All right, Team B, let's go back to the assembly. Didn't have a chance. Let's go get answer. This had adjourned.

So back to Tammy. Okay, Tammy, honored currency pairs. Okay. The euro is an abbreviation for what currency? Oh, let me.

What is the euro? Oh, she got it. I was nervous for you. All right, Blanche, let's go with you. Since you're on and ready and you're loaded, you're ready. So let's see. What do you want, Cliff? Oh, we don't have any big money.

Honors. They could be tougher than the five hundreds. You never know. Like, put this together. It's Forex Forex for 100.

What is four x? What is two hour in exchange? Nope. You didn't say market. So. All right, guys, few more left. Liz straight through them. So I'll just pick over Team B, we're going to go buy, sell 100 Team B, so just give me the answer. When you expect the currency value, when you expect the currency values to rise, are you buying or selling? Buying.

All right. Good job. I think buying is buying what is placing a buy the job buys. All right.

What is a layer? Is this top to wall wobble for 100? What is the layer? No, nobody's answering it. What is a fix? Number of trades. A stack of trades at a certain level. Yeah. That you guys just took a lot longer.

It's the multiple trades in the zone. All right. That was and team B was victorious, 3800 points. Team came out of the gate with with a strong lead, then backed off. Hey, guys, we all increase a little bit of our knowledge today. I'm sure that you guys did not know what the best crew was until today.

Now you do. So you guys can take that and take this knowledge. Apply to trade and apply it to your trading. Yes. 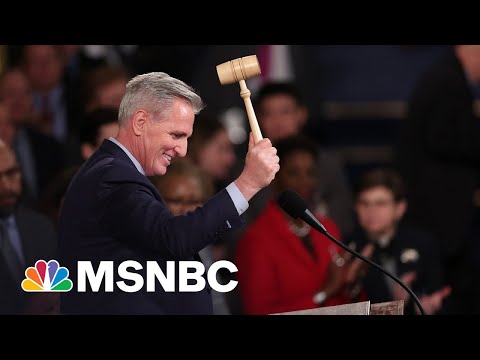 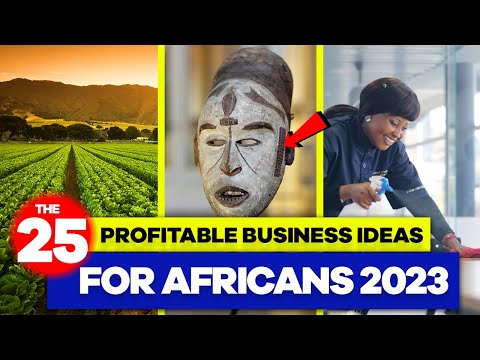 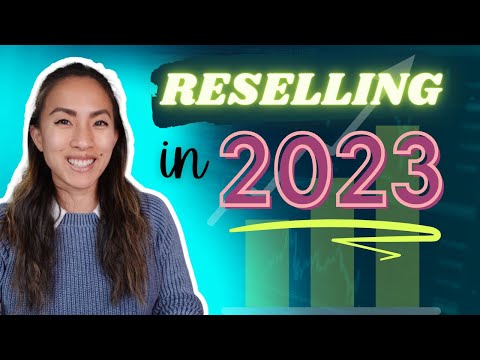