Global Unrest Increases Due to Economic Uncertainty: What Can You Do Today to Mitigate the Crisis? 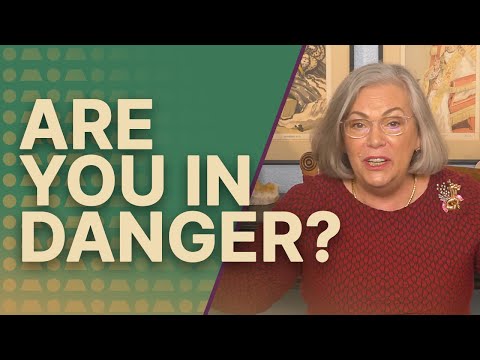 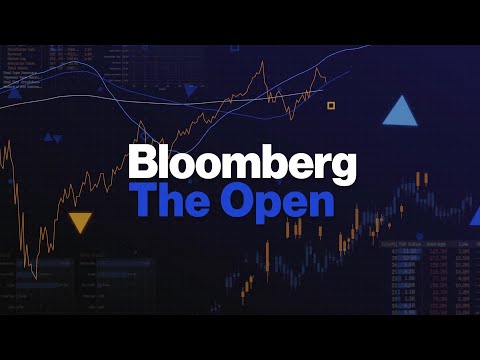 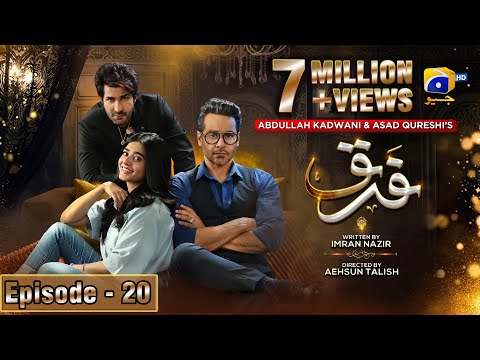 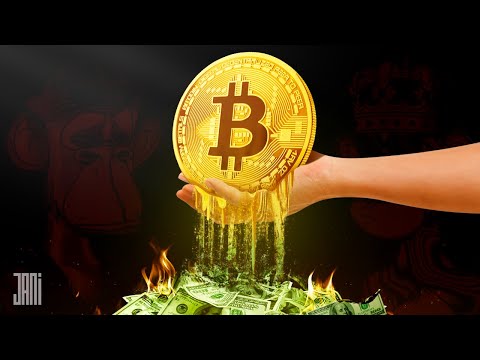