BOOK REVIEW: The God Business and the Death of Reason in Africa 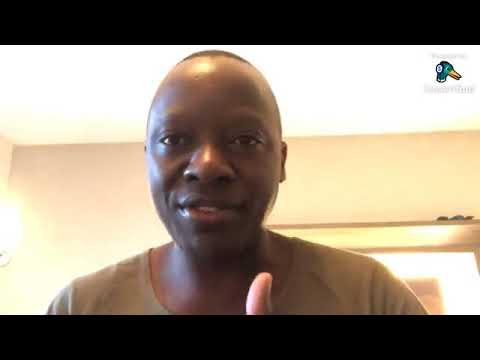 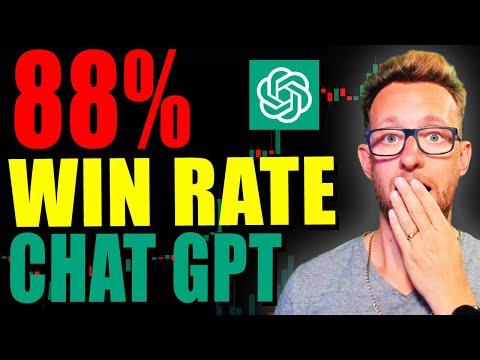 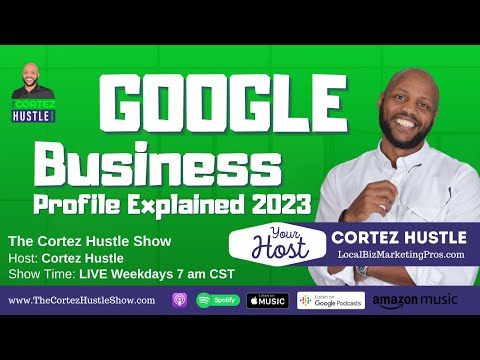 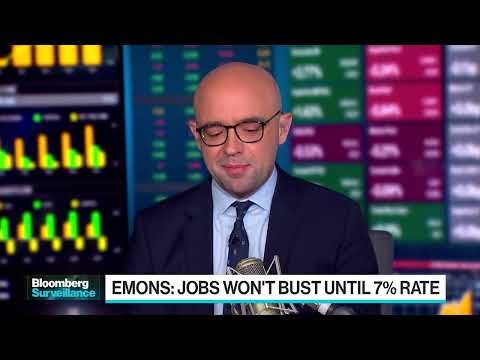