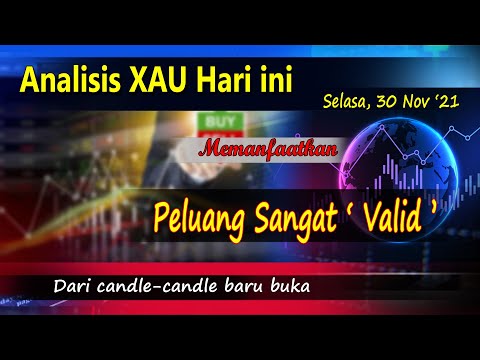 Good morning traders wherever you are now! Who are ready to do your activity We'll try to map today's potentials and probabilities How's the opportunity and where area which can be used for taking order Then, where is the important areas? It will be useful for us in being careful When the market is strong to rise, where do we put the limitation? When the market goes down, where do we put the correction and bounce area? Before we analyze today's market, We'll review yesterday's analysis (Monday, 29 November 2021) Was there any benefit which we got? Based on the profit, at least we can use it for doing correction and evaluation. Started by the closest candlestick to running When the market starts to rise, we've taken Sell Limit at 1798.45 It took long time to touch it It was touched at afternoon After it was touched, it continued a lil bit and correction Then, it was correction continuously The correction continues. So, the 1798 Limit get much profit

We can close all the Buy Stops above and we don't get loss from it There is only 1 Sell Limit transaction which we got Then, we put Sell Stop at 1788.51 It was touched at night when the candlestick was red. Then, it continues to go down So, we can get 200 Pips profit It still went down 428 Pips. It means that we got 2 profits from 2 touched transactions Next, the market still has chance to go down. There was limit at 1784.32 At the end, it was touched. When it was touched, it didn't go down long Then, it was closed in the pending order area We hadn't got profit yet at that candlestick We need time for the next time For the next 1 hour, we could get 140 Pips profit. If it hasn't taken yet, we still need the next candlestick

So, we get bigger profit on the next 3 hours We get almost 250 Pips Next, The Buy Limit at 1780.96 was touched too We also hadn't got profit yet at the top Buy Limit I thought it was Sell Stop The top Buy Limit was floating around 280 Pips It's still safe and normal. The bottom Buy Limit (at 1780.96) was touched There were 2 Buy Limits which were touched Then, pay attention to the next Even though it was floating at the beginning, at the end, we got profit too. We got 400 Pips at the bottom candlestick For the upper Buy, we got 127 Pips. It means that we got profit from both of them

The conclusion is, there were 4 order points which were touched. The profit was amazing Based on that condition, we don't need much transactions to get profit and the floating was not long The top Sell Limit didn't rise. The Sell Stop directly went down. Then, the Buy Limit was correction for a while, then it rose back Well, that's all for the evaluation. congrats for getting profit yesterday! Especially for Wijaya Trading family. Because I gave the analysis for them For you who follow the analysis, that's ok Next, we'll try to map today's market movement We make the screen clear first We see the history Pay attention to the up and down. They were same

Yesterday's market was same. The power of Buyer and Seller were almost same. The high and lows go down It means that the trend will still go down Then, if we see the closest structure to running, it rises So, we need to see the important areas there The important area is at 1790.90 Next, in the closest important area at 1785.15 We can test the candlestick there When it breaks out there, there is important level above it We'll mark the pending order above the high level We can put Buy Stop at 1788.69 Next, it's 4 minutes left and the volume is still green I'm sure that the opening candlestick will be closed by green. There will be bottom rejection

We'll anticipate it using Pending Order at the bottom By using Sell Stop Pending Order We measure it to know the opportunity There is space to order. So, we can put Sell Stop at 1783.68 Next, we see under it It's still far Because the opening candlestick is green, we focus on Buy first We focus on Buy in the Limit area. We can put Sell Limit at 1790.90 Don't forget that we take correction opportunity. So that we must be careful I will give different color for the Limit It's to take correction opportunity.

If it's touched, there will be down correction for a while. Then, we exit. If it rises back, we focus on Buy again We can take Buy again above it. The distance is safe there. It's still realistic for defense We enter Buy Stop at 1793.37 To make sure that if the market passes the important area, it will continue to rise Until the next level As long as there is another opportunity, we can put... We can take correction opportunity We can utilize the correction by using Sell Limit at 1796.31

When there is correction, don't forget to utilize the important areas for taking order When it's touched, we must exit from it directly We can also put Limit on top to make sure all of them will be touched We take the bigger potential and opportunity We also can use Sell Limit at 1798.92 When it breaks out there, we can take Buy Stop Buy Stop at 1801.66 If one of them is touched, we must limit the loss. So that everything is controlled It's like this on top when it starts to break out again, we can utilize it by using Buy Stop then, we use Sell Limit at the end Sell Limit at 1811.49

If it breaks out in the important area, it will always press back When the market is strong, it will rise continuously We go back to reverse position When Seller starts to appear, At least, it must pass the nearest level first We can mark the breakout with another color the breakout is at 1782. We can order Limit here Buy Limit at 1780.41 then, for the bottom anticipation, we put the next pending order far from the next level Because the next level is for our profit target It's around 200 Pips. There is still opportunity The bottom is 1777. We can put Stop Pending order there We enter large time frame to see it We can put Sell Stop at 1777.64 for anticipation If it breaks out, there is another opportunity to touch the next level There is the lowest point here For the Sell Stop, it can go back to 73 Then we put Buy Limit at 1763.70

I hope it can be tried by you At least, it will direct you for today's plan It's not always be like this. It's just an example. When teh candlestick is strong to rise, we'll order on those areas Then, we can do correction pending order in the important areas We can also utilize the correction at the top So, there is always plan to prevent the loss and bigger minus floating It will be structured well with that planning Where do we put the risk limit? I've taught you many times, if I write the TP and SL, the screen will be full So, for risk management, you can determine it by your own self I've explained it in the class too there is no fix in trading, because every trader has his own limitation Where does he take the profit opportunity? Where does he take the order points? I hope it can be useful. Thank you everyone. today is Tuesday, 30 November 2021. It's the end of the month

Usually, if it's at the end of the month, there will be high volatile thank you. Good morning. Greetings of two-way profit! 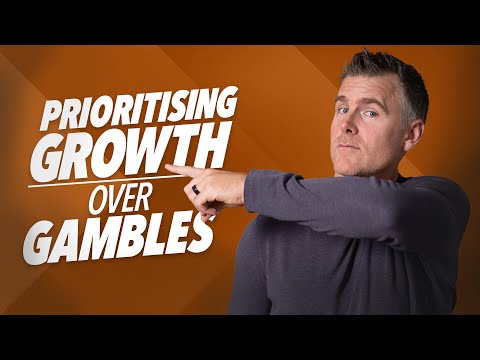 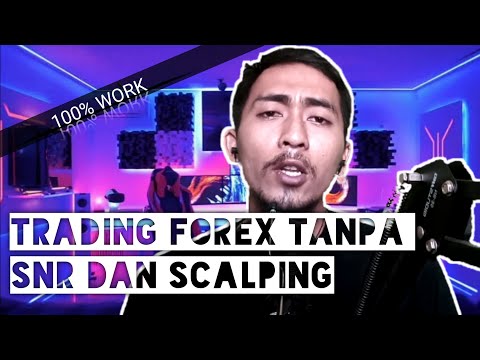 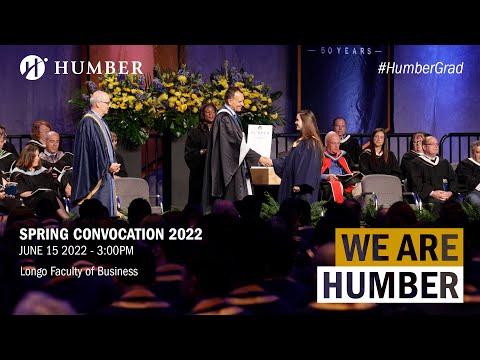