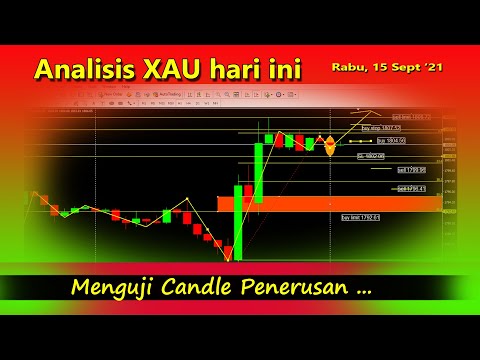 Good morning traders wherever you are! Especially for Wijaya Trading family and fans I hope all of you still have spirit to always learn trading This morning, we'll try to read the potentials and probabilities for today's market The goal is our daily trading So, we can get realistic and logic profit. We read last night's movement Yesterday, I gave you the overview. There were 2-3 signals that we can get if we order them. Today, I'll try to read the opportunities with the trigger There are many triggers which we can use as reference to take position Why I don't mention the numbers directly? What I do is read the potentials and adjust it with the market condition From this movement, pay attention to the last structure. The dominant is Buyer. Then, there is small consolidation there Why there is small consolidation? I often said that if there was big movement and Europe exit the market, there will be small consolidation Next, because it's in the strong psychology level, the range was fulfilled. So, the movement is limited there If we can read the movement potential, range, SNR, and trigger, it will make us easier in determining the order point.

Next, we see it in the daily time frame first. We enter large time frame to see the general movement there. If we see it visually, now, the movement is still in the correction Then, we can see the last 3 candles from running candle Buyer is dominant there Buyer is dominant in the last 3 candles. Pay attention to the bottom side! There is strong psychology level there which wasn't broken out.

The low was getting higher Even if we drag the line in this psychology level, it didn't break out and bounced up So, today has potential to continue to rise Based on the trigger, if we read it, these are 2 confirmed candles Those strengthen Buyer position and we can order Buy there We go back to the lower time frame. In the H1 time frame. We look at the closest candle to running, there was a lil bit gap which showed up there Then, it was started by Bearish as the dominant in the opening It can be sure that there will be Buyer pressure Where is the point that Buyer will be stronger? When it will pass the closest psychology level We mark it. This is the closest psychology level Why do we take it as the closest? at least, we can read the right opportunity Then, we measure the distance with the next psychology level At least, if it breaks out, we can utilize it to order Buy For example, it breaks out here Then, we measure the distance of breakout with psychology level. Is there any space to take profit there? 125 Pips If our target is 60-70 Pips, we still can get profit If our target is 100 Pips, it will be hard there So, we can put our first order there or we can order in this current position Let's say, there is 1804 Why do we take it earlier? It's to get opportunity earlier We can put Buy Stop or Buy at 1804.56

We try to make a line first We can order at 1804.56 with loss limit is at... We try to look for loss limit area We limit the SL here We limit the loss at 1802.06 We limit it here to prevent the reversal market. At least, it's to protect our transaction from big loss Next, we see the potentials I draw the line from the closest here.. Then, we draw the down line It rose again and rejected again We pay attention to the high and low or the high price which starts to be lower and vice versa Then, we drag this line From up movement, it went down Then, it rose a lil bit Then, it goes down down again So, if it goes down, the possibility will be around this There is psychology level at the bottom I still focus on Buyer It doesn't mean we don't prepare the anticipation. We still prepare it but we still focus on buy first

Until Seller show up Pay attention when it breaks out in 1807.52 We can take it at 1807.02 We can use Buy Stop or Buy We can take the correction for a while on top. We can put Sell Limit

We can put Sell Limit at 1808.72 We do it quickly. Because if it breaks out at 1806, it has chance to rise strong So, what we do is taking correction opportunity for a while, after that, we focus on Buy again It's for correction for a while. Because it has potency to continue to rise. We can take Sell limit and buy limit position in this area In the 1807.52 area

So, we don't need to worry that the market will rise or down suddenly without clue That's low possibility except there is high impact News In normal condition, the movement always started by the clue like rejection, changing color candle, structure we can follow it Although the market reverses, we still follow it. If Sell show up, at least, it must break out first or the structure can be seen there If it goes down strong later, we limit it in the retracement area We drag it from green candle This is retracement if it moves down later Because we determine retracement area when the market tries to resist the strong trend These are important areas when it tries to resist. It must pass the previous psychology levels Of course, correction area must be passed If not, it has potency to bounce There are many levels which can test the movement When it goes down, there is the closest psychology level at 1800 area 1800.46

If it's passed, we can take Sell opportunity We try to prepare the reversal probability If it goes down, goes down strong.. 1799 If we measure from the movement, it's around 400 - 500 Pips When it's breakout, we can take Sell position in the 1799.96 area We'll order Sell when it starts to break out here Then, if it breaks out again later, we can order the next Sell here We can order Sell at 1796.41

You may count your own risk limit based on the rules which I explained You may use rejection, Pips, and percentage The choice is on us. Don't determine all of them, it couldn't be same with your character We can limit it at 1792 We can put Buy Limit at 1792.61 At least, we can see the market condition based on this overview Now, the movement is so slow If we force ourselves in the small market movement, it will make us wait for the profit too long So, be clever in putting yourself and see the opportunities. When we enter and when we exit. If you suit with this condition, that's ok.

But, I remind you that if you enter in this slow condition, you'll face minus floating in a long time Waiting for minus floating is uncomfortable rather than waiting for the right moment Thank you everyone! I hope it can be useful or at least it can give you overview. Adjust it with the market condition After that, we can determine the trigger. Good morning and I hope all of you get profit! 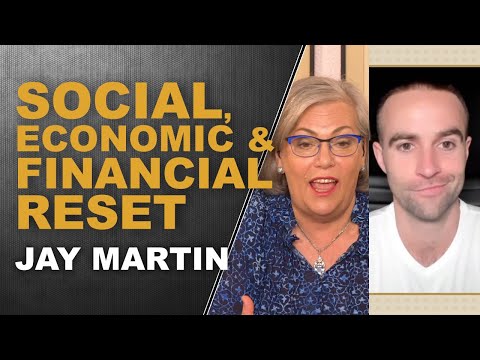 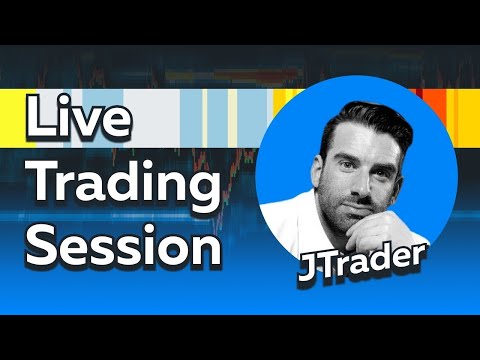 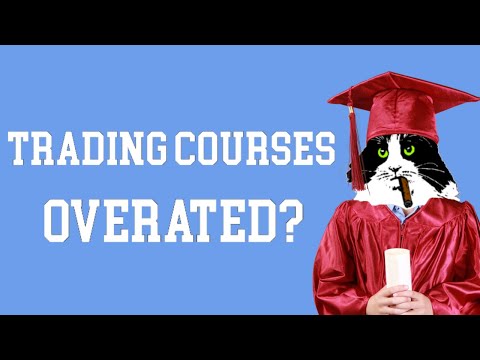