12 Stocks for your Long term Investments !!! 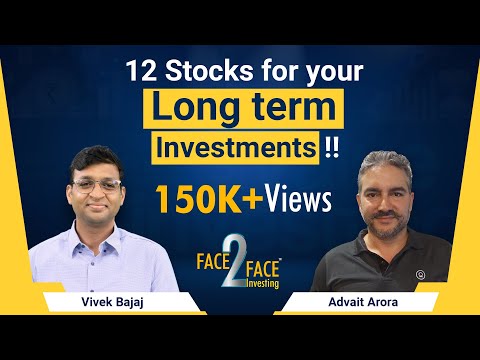 And very huge strong condition on this. Now we come to like we have the lending king and you know you have the NBFC king in the same way we all know the stocks which everyone likes but everyone finds expensive. people used to say it is expensive on the day it was listed and today also it’s been 13 baggers in 5-6 years but today also, people consider it expensive. And if we talk 10 years from now, even then we would be saying that DMart is very expensive. Some stocks have a habit of being expensive, Asian Paints also comes under that. Pidilite also comes under that. There’s a reason for them to be expensive. First of all, you see the background, Mr. Radha Krishnan Damani what a leader he is.

Look at his business model, it is very similar to Walmart. You can call D-mart India’s theft Walmart. ‘Sell huge, sell fast’ is their motto and they have such a strong presence in this thing, they have such a strong presence in the retail segment They are having discounting strategies, they leverage the suppliers and you know that way we get the best prices. Today if the consumer gets something good and cheap, that's the best. And DMart is doing it so well and so aggressively, Vivek you see, I was watching their store growth for the last 4 or 5 or 7 years, look at their cash conversion cycle, the very important part here is inventory turnover days. Many people would know this but just to let you know that Industry’s inventory turnover days are 70 days

DMart, despite being so big, its inventory days are 30 days. Every supplier wants to deal with DMart even though its margins are less But he knows that DMart will give me my stock rotation, my volumes. And India’s growing economy, the retail segment sector has to run Even though p people say E-Commerce has come, the door delivery facility is there, everything is there but the basic model of DMart is there to stay, it will take many years for it to disrupt if it happens. And DMart is smart enough that if any disruption comes then it can connect with that disruption, It is debt-free, and again 13 bagger stock in 5 years, is expensive and will remain expensive and you know if viewers are comfortable they should then look into it with that sort of a view.

Next one, is not a company of Nifty 50, this is a bit small company. I have a bias toward this company because it is Gujrat-based. But this is a very low profile company, maybe people haven’t heard its name but what a pedigree! Lalbhai Company itself has a very legendary product profile. Their performance has been exemplary, spread across 90 countries, the company doesn’t come much in the news, management doesn't give interviews, con calls happen but they keep a very low profile. You will not see any kind of advertisement happening on them or PR is happening but is a tremendous company to go with, has been a great performer.

Luckily, to be honest, I could enter in 2005-06 when the stock was ₹200-250 just because I used to buy some ingredients from them for our company. But you see it is a debt-free company, growing consistently, and growth has increased over the last 5 years. Recently they have had a very good JV with Nouryon Chemicals so they are adding on to the new high-performance chemicals and high margins products. So I guess this company’s performance chemicals sector segment which is 30-31%, I think they are looking at increasing that to more towards the 40% range.

So they can increase the margins and they are doing a lot of value additions, so it’s a good stock in the chemical space to look into The next sector, ya this is the MNC Honeywell Automation. This is one stock that if you believe in India's growth story, will become a great manufacturing hub India will export to the world well, there will be an infrastructure boom in India, population growth is happening, necessities of people will increase, mineral, mining, infrastructure, power, defense all these sectors, we have to buy a very experienced player of all these sectors, who is present in all. So that is Honeywell Automation, see their growth over the last 5 years, it has a growth of 25% and above, and they maintained consistent margins. And Vivek, the biggest thing I find about Honeywell Automation is, a few years ago12-15 years back, it used to be the Tata Honeywell Group. After that, it became Honeywell Automation and now its international parent company has started Honeywell Automation as a manufacturing hub for the world.

Because labor is cheap in India, A lot of products are exported to Europe and US, they are also into home automation, their automation products are used in Chemical Refineries. goes into Gas too, they have a good supply in the Middle East also. So what used to be from Europe and the US, in the last 20 years that whole setup has been brought to India by these people. And you see that’s why the growth of Honeywell Automation over the last 15 years, this stock is almost a 15 bagger, 12, 14 baggers, It was ₹2000-2500 stock around 2004. Today it is for ₹40,000. This is because they were able to do all the world's sales from India, from the Indian company. That was the biggest advantage. And I think even more is going to happen in the near future. Till today these people who were supplying Hi-Tech Automation in the world, now need it the most in India. Because of the way the country is developing, it is one of the best MNC stocks I like. People think that it is overpriced not on the valuation front but on because it’s ₹40,000 for a stock.

But don’t see that, see that maybe this stock will be worth ₹1 lakh. So you know because they don’t split, the bonus that’s why they seem to be expensive but it's a tremendous MNC to own. There’s one thing, you know as you are saying, I am seeing the charts of the stocks as well, so I can see that the majority of the stocks which you’ve said now, have no momentum in them. Like Honeywell is also running on low, HDFC is also low, Kotak too is on low. So I'm trying to understand that an investor like you who works on the long-term theme and believes in holding onto them, How do you deal with the situation when the stock is underperforming, without any momentum? What do you do at that time? What do you think about those stocks? I have understood one thing, Vivek. When the mutual funds buy the stocks, they have pressure on them that they don’t know the horizon of the client whether it is 3 years or 5 years, or 7 years.

And Honeywell Automation will be stuck at that 40,000 only but I know that because it has a pedigree like this, its past is like this, its future is so bright that it will catch up. When he will do it is not in your hands or mine, in fact, even the market doesn’t know to some extent when will that become fancy but we’ll see Escorts along with them. Sir, look at Tata Motors. It was doing nothing, has debt, has that issue, and 50 other problems but when it started moving, it was unstoppable. So that’s not in our hand but yes I don't know much about momentum, technicals are not my area but yes fundamentally I can't go wrong with stocks like these. It needs a lot of patience, a lot of conviction to hold onto a stock which is say, Honeywell is giving a negative return of 6% from last year, HDFC has a negative return of 4% from last year, Kotak has a negative return of 3-4% from last year, so it needs so much conviction to hold onto your stock which is not performing. I mean hats off to investors like you, who have such conviction.

And I know in long term you people earn a lot of money. I mean be it, big investors, like when I was talking to Vijay Kedia Ji, more or less the same thought process he also said that the stock will fall so much that it’ll squeeze your inner confidence, such as Tejas. He was saying to me that everybody is seeing that I had invested in Tejas 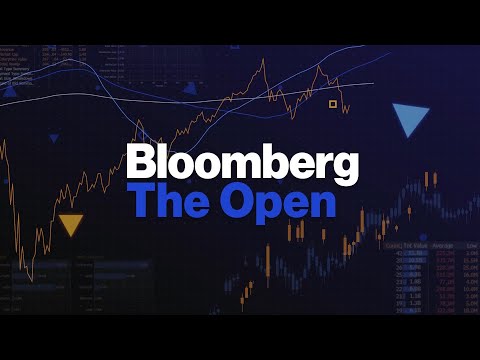 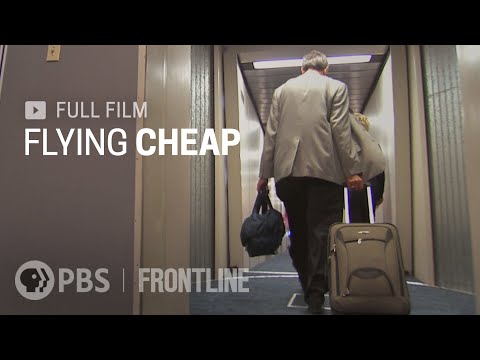 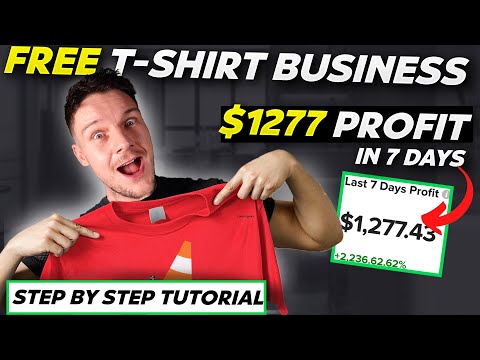